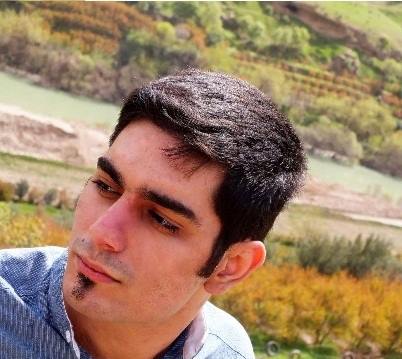 According to the report of Human Rights Activists News Agency (HRANA), Mohsen Rahmani political reformist activist was arrested by the security forces in the election campaign for Hassan Rohani with accusation of attempt to raise photo of Mir Hossein Moosavi (one of the Green Movement’s leaders) on first of June 2013.

He was released after couple of months on the bail and his case was referred to the Revolutionary Court, branch 28, presided by Judge Mohammad Moqisehei and eventually a sentence of 7 years imprisonment was issued.

An informed source told HRANA reporter in this regard: “The authorities have informed his solicitors that his verdict was confirmed by branch 36 of the Appeal Court exactly as it was, and he will be informed till next week.

It has been announced that the accusations for his heavy sentence are: Assembly and collusion against national security through cooperation with counter-revolution network, propaganda against the Islamic Republic, disturbing public discipline with unconventional movements and chanting slogans in favor of the Intrigues leaders in the candidates’ conferences for presidential election, insulting the Supreme Leader Imam Khomeini in the cyberspace.