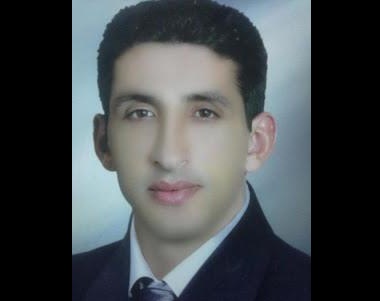 HRANA News Agency – Ghazi Heydari the Arab political activist who is spending his 10 years imprisonment verdict in Karoun prison of Ahvaz was sentenced to five more years imprisonment due to a new verdict.
According to a report by Human Rights Activists News Agency (HRANA) quoted from Iran Green Voice, this political prisoner who is imprisoned for more than three years was tortured physically too.
A while ago Heydari was in critical physical and health condition and was suffering from muscular and joints disaster.
According to the report Heydari should spend the new verdict in Shiraz prison.