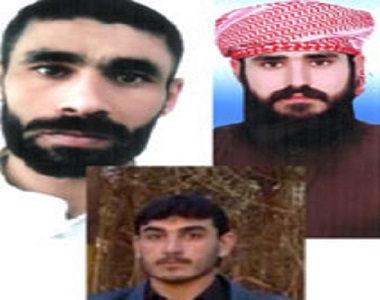 According to the report of Human Rights Activists News Agency (HRANA), the political prisoner Ghazi Abbasi (son of Ahmad), has been transferred from Kazeroun prison to intelligence service detention center, for an unknown reason.

This political prisoner, align with three other Arab citizens of Shadegan (Fallahiyeh) city, has been sentenced to death by Ahvaz court, on August 25, 2012.

Judiciary officials and authorities, have convicted death-sentence confirmation from Supreme Court, to offenders and their families, and they are under the imminent execution risk.

10 thoughts on “An Arab prisoner is transferred to intelligence center”