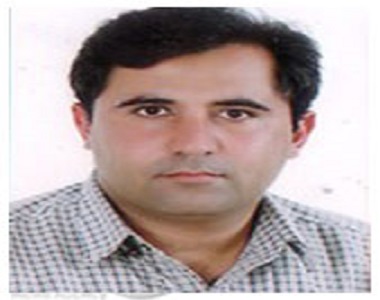 HRANA News Agency – Arash Saghar, the political prisoners in ward 350 of Evin prison, has been freed on the basis of parole law.
According to the report of Human Rights Activists News Agency (HRANA), Arash Saghar, the imprisoned member of Mousavi’s election campaign, after nearly four years in prison, was the subject of parole.
He was charged with gathering and collusion and ultimately the appeals court sentenced him to 5 years imprisonment.
He was sent on furlough for the first time in October since he had been arrested.
At the same time Hassan Faraji, Haadi Raadvar Zangeneh, Alireza Rajabianfard, Nader Janny and Abdolreza Khazanedari were sent to furlough.