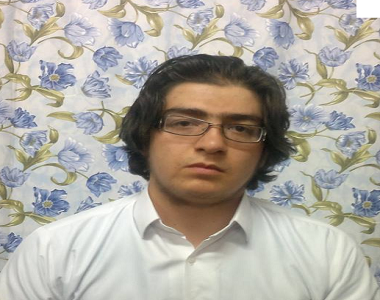 According to the report of Human Rights Activists News Agency (HRANA), Arash Sharifi was transferred from Rajai Shahr prison of Karaj to Kashan Central prison on October 9, 2013 and was brought to ward 350 of Evin prison yesterday.

Arash Sharifi had been arrested in September 2009 and was sentenced by the branch 28 of the revolutionary court of Tehran to death on charge of supporting Salafi groups.

Arash Sharifi is suffering from asthma.

Mokhtar Rahimi, Shahram Ahmadi, Kaveh Veisi, Kaveh Sharifi, Taleb Maleki and Behrouz Shah Nazari are other Sunni prisoners of ward 350 of Evin prison who are at the risk of imminent execution.