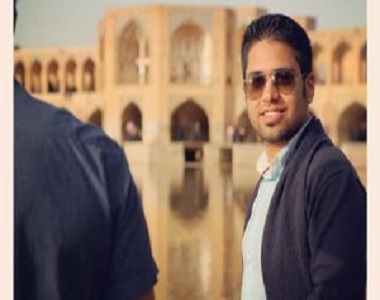 According to the report of Human Rights Activists News Agency (HRANA), Ardeshir Ahmadi, well-known documentary filmmaker about Pop and Rap music in Iran, had been arrested on December 26, 2014, with unclear allegations.

There is no information regarding the allegations and the amount of the bail that has been issued for this young filmmaker, who has made several documentaries as “Az zir zamin ta bam e Tehran (from basement to the roof of Tehran)”, “Az Vancouver ta Los Angeles (From Vancouver to Los Angeles)”, and a documentary about the Zed-Bazi band.