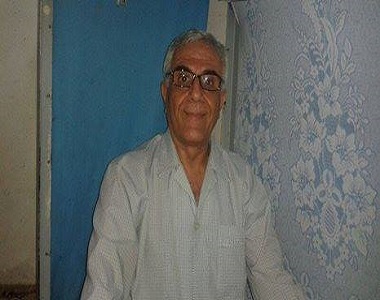 HRANA News Agency – Arjanng Davoodi was transferred from Rajaei Shahr prison to the hospital for the second time within past few weeks as his blood pressure dropped off.

According to the report of Human Rights Activists News Agency (HRANA), Arjang Davoodi was transferred to Imam Khomaini hospital when his blood pressure dropped off on Saturday December 26.

This prisoner has recently been transferred from hall number 12 where political prisoners are being held, to ward number 10.

Arjang Davoodi, the senior prisoner, who had served his first 10 years in prison sentence, has been sentenced to another 20 years and 8 months, and also by branch number 1 of Karaj revolutionary court to death, on charge of effective advocacy of MEK in prison.