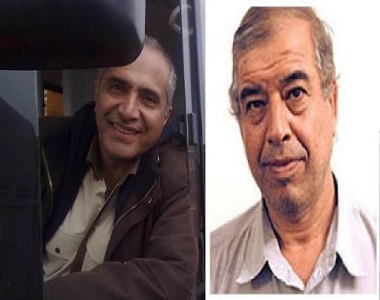 According to the report of Human Rights Activists News Agency in Iran (HRANA), Ebrahim Madadi and Davood Razavi, two members syndicate of workers of Tehran and suburbs bus company, at about 00:30 am on Wednesday, were arrested by the Security forces, who had arrest warrants issued by Amin Naseri,  Evin Court Branch 6 prosecutor, and were transferred to Evin prison.

Officers without explaining their charge or the reason of their detention, while searching these two labor activists’ homes, confiscated their personal belongings, such as laptops’ hard drives and phones.

Mr. Gholamreza Gholamhosseini, labor activist, who is a former member of the “syndicate of workers of Tehran and suburbs bus company” and was arrested and imprisoned for similar reasons, about the reasons for the arrest, told HRANA’s reporter: “Members of the Syndicate every year on International Workers’ Day give flowers and sweet to their colleagues, drivers and workers, and this is the smallest thing that they could do, but this year they could not even tolerate this and arrested Mr. Madadi and Razavi.”

There is no exact information available yet, about the duration of their detention and the charges against these two trade unionists, Mr. Gholamhosseini said it is because of preventing apprising and threat: “As a person who has been active and has experience of detention in similar circumstances, on these conditions, usually security forces threaten detainee and their family, not to give information and do not participate in any interviews in this regard, or the freedom of the prisoner depends on not  providing information to media, so that the families would not have interview.”

According to HRANA, Mahmood Salehi and Osman Esmaili, labor activists in Kurdistan, also for unknown reasons, but related to International Workers’ Day, have been arrested, recently. 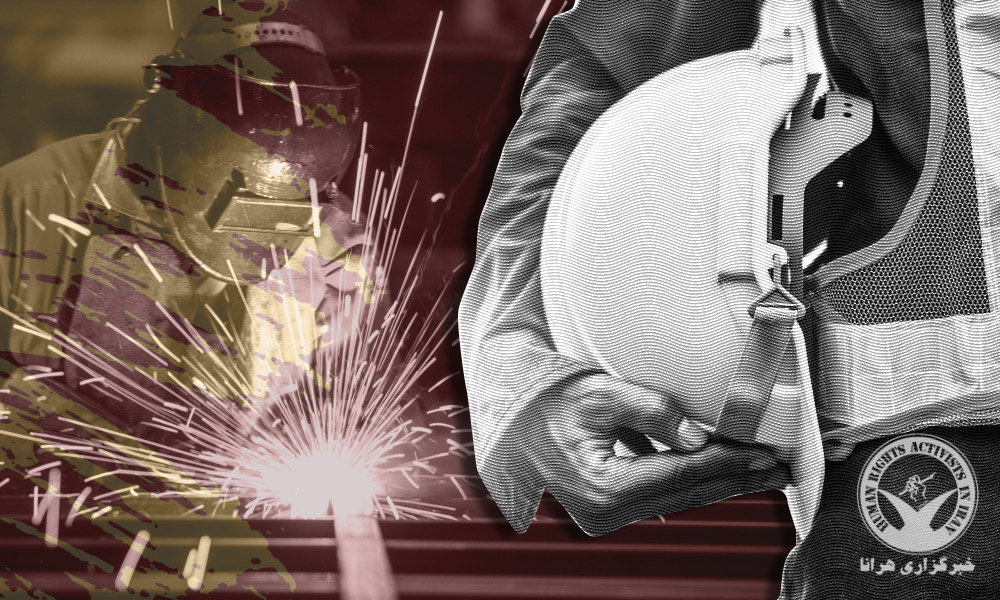