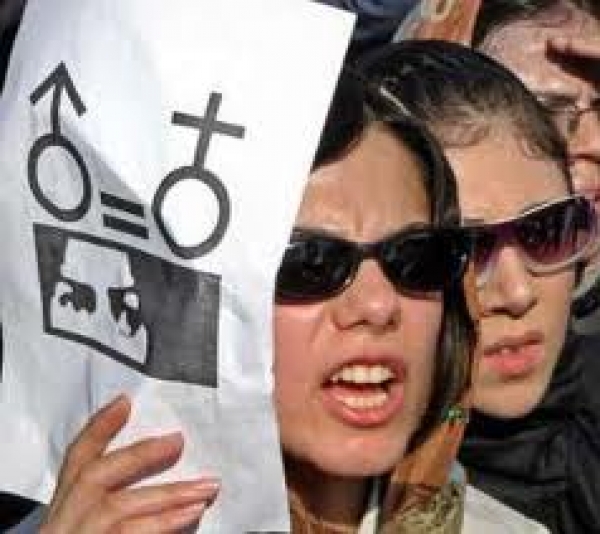 Women accused of adultery who are punished to stoning mostly are uneducated who come from poor families, low social status and less developed areas of the country. Such dis-empowering circumstances continue to keep them in a more inferior state in the criminal justice system.

Legal, social and cultural restrains pave the way for women being accused of such a serious crime and grave punishment.  As I mentioned earlier, judges treat women accused as if they are their possessors. Islamic republic of Iran has empowered men providing and promoting the notion of patriarchy. It is traditionally believed that women substantially are capricious and indulgence in their desire. Therefore are to be blamed for any act of indecency.

Iran is a Muslim country with Shia majority. It has over 70 million populations with high percentage of young generation. According to statistical center of Iran, It is estimated over 73 percent of people are aged from 15 to 65 years old. Iran became an Islamic republic after revolution in 1979.  Until then the country was served by Pahlavi’s dynasty for almost 50 years since 1925.  Imam Khomeini was the leader of Islamic revolution known as supreme leader who approved the theocratic constitution.  In 1980 Saddam Hossein invaded Iran. War of Iran -Iraq started and lasted for 8 years of hostility.

After the death of Khomeini, assembly of experts appointed Ayatollah Khamenei as his successor in 1989.  According to the constitution of Iran, president is the highest position of the executive power. During Khamenie’s leadership presidents of Iran were elected by people; Ayatollah Hashemi Rafsanjani (1989-1997), Seyed Mohamad Khatami(1997-2005), and Mahmood Ahmadinejad (2005-2013). Mahmood Ahmadinejad is a conservative populist whose fraud in election 2009 made Iranians upraise against him for imposing himself to people. During his presidency, Iranians faced a lot of repression and injustice.  He established a highly fundamentalist cabinet; gender segregation policy, and creation of moral police was on the top of his controversial approach to Islamic fundamentalism.

Throughout the process of writing constitution 1906-7, As a result of dominant influence of clergies and religious scholars during the constitutional revolution, a body of five high ranking Islamic jurists was established to determine whether legislation was in accordance with Sharia or not. (Article 2 of the constitution 1906).