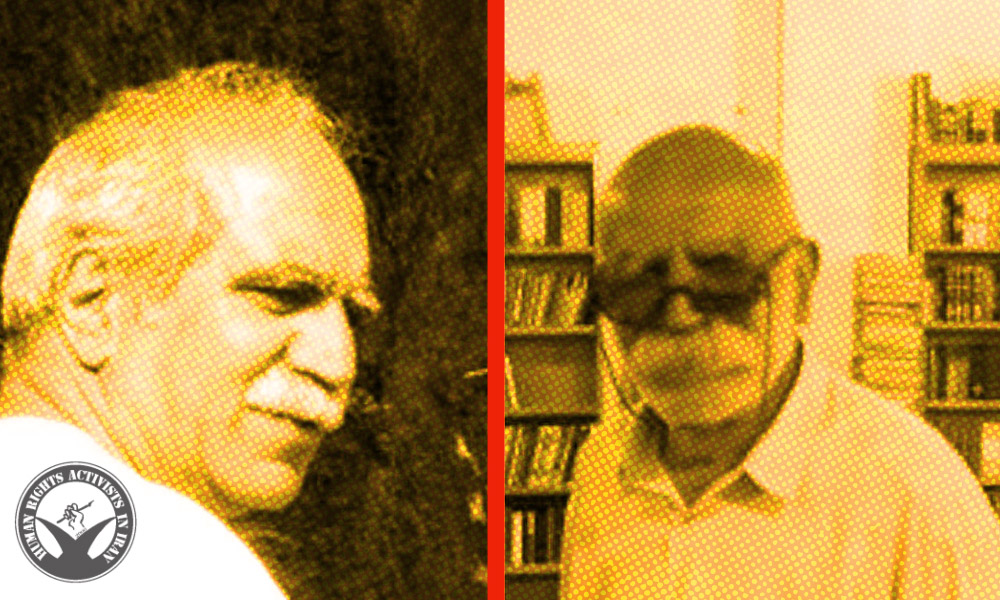 Political activist Asghar Firoozi and workers’ rights activist Alireza Saghafi were summoned to endure their sentences by the executive units of the courthouses of Mashhad and Karaj, respectively.

According to HRANA, the news agency of Human Rights Activists, Firoozi was arrested by security forces in Mashhad. After the December 2018 arrests, he was sentenced to three months in prison.

“The court letter… was sent to Mr. Firoozi’s workplace, and because he was not present, agents searched the institution and asked his colleagues to hand the letter to him. Similarly, agents went to Mr. Saghafi’s workplace,” an informed source told HRANA.

Both activists have previously faced other arrests and convictions for their civil activities.