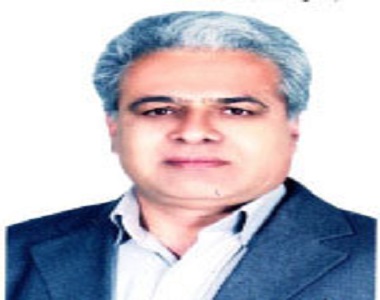 According to the report of Human Rights Activists News Agency (HRANA), Asghar Mahmoudian was arrested with his wife after the 2009 presidential election protests and was in uncertain situation for 30 months in ward 350 of Evin prison.

Salevati,the judge of branch 15 of revolutionary court sentenced this political prisoner to six years of imprisonment in exile and the appealed confirmed the verdict. As well he was in prison for 10 years in 80s on charge of supporting MEK.

Mahmoudian suffers from various diseases such as heart diseases, respiratory system, prostate cancer, neurological disease and
neck arthritis that he needs urgent spinal surgery in terms of his arthritis disease.

Despite of his family’s following up since seven months ago that Asghar has been transferred to ward 350, the sabotages by the authorities in Tehran prevented the Semann officials to transfer Asghar to hospital.

0 thoughts on “Asghar Mahmoudian is in critical health condition”