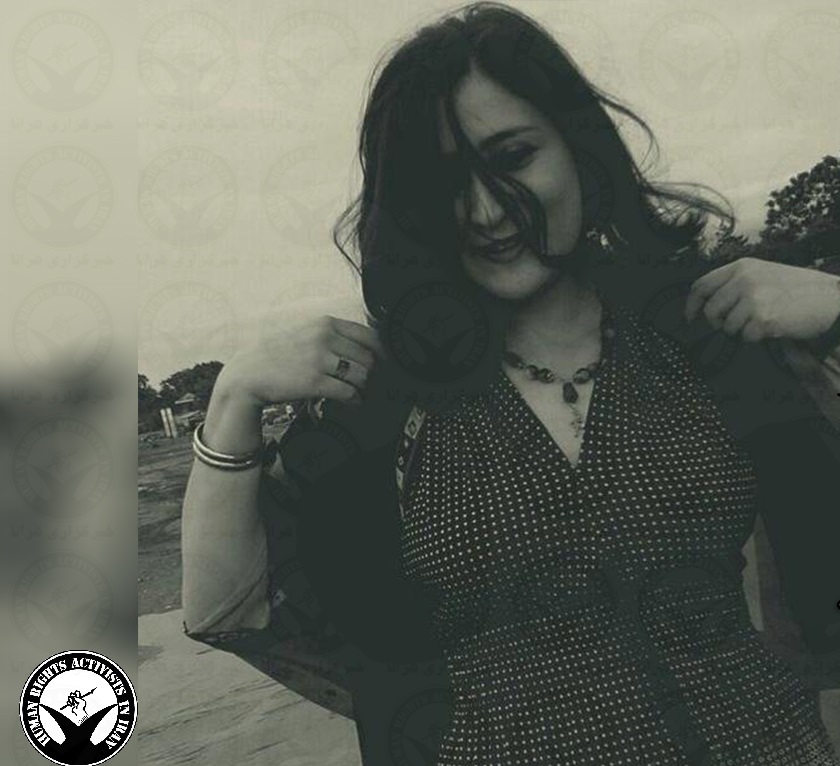 Her trial was on August 5, 2019 and was led by judge Moghiseh who set a bail of two billion Tomans (approx. 180 thousand dollars)  for her temporary release, but she could not afford it and was returned to prison. On August 31 she was sentenced to 11 years and six months in prison and 74 lashes by the Branch 28 of Tehran’s Revolutionary Court.

She was arrested along with several others in the protests of the International Labor Day in front of the parliament in Tehran on May 1, 2019. A few of the protesters were released but Neda Naji, Atefeh Rangriz, and Marzieh Amiri are still in prison.