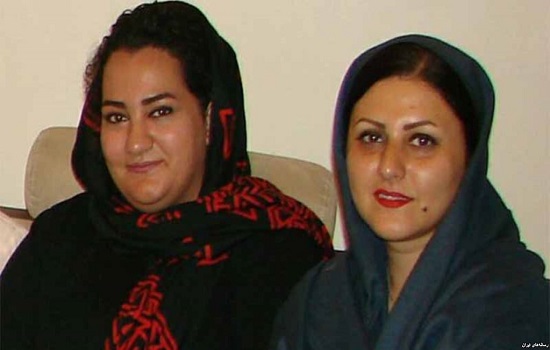 According to the report of Human Rights Activists News Agency in Iran (HRANA), In addition to the individual requests of human rights activists, particularly a group of women human rights defenders published an open letter titled “For the suppressed people and your goals, you should stay alive”, addressed to Atena Daemi and Golrokh Iraei, and called them to end their strike.

Previously, Atena Daemi and Golrokh Iraei, two civil activists, who had been exiled while being beaten to Qarchek prison on January 24 had reacted to their transfer by writing a letter. These two activists announced on Saturday February 3 that they had gone on hunger strike to protest the violation of the law on the separation of crimes and illegal exile from Evin to Qarchak. They insisted that the responsibility of any incident in this regard would be on the Judiciary and Sarallah army.

The two prisoners had changed their hunger strike from February 10 to a dry strike, meaning refusing to drink fluids.

While the judicial authorities and the prison authorities have been neglecting the status of these people, reports from the past few days indicated deterioration in the physical condition of these two prisoners.

The continuation of this strike has caused Atena Daemi many problems, including medical problems, and her refusal to receive salty serum caused this civil activist’s health a serious risk.

It has been reported that, Athena Daemi, in addition to fluctuations in blood pressure, had severe stomach burningm was unable to walk alone due to other physical weaknesses.

On the other hand, the situation of Gholrokh Iraei, the other striking prisoner, has also been reported severely serious, as it is said that she had been suffering from serious illness even before her imprisonment, she has collapsed at the night of January 29, and her medical treatment was reported as “spraying water on her face, and slapping her”.

The dire situation of these two prisoners who objected to their illegal deportation to Qarchak prison in Varamin and cases of violation of citizenship rights raised concerns about their conditions.

As a result, twelve women human rights activists wrote an open letter and asked these two civil activists to end their strike.

Atena Daemi, by sending an audio message, for publication, to HRANA, outlined a detailed description of the reasons for her strike and current situation and confirmed that she had ended her hunger strike on the request of human rights activists, however, according to complementary reports received by HRANA, Glorokh Iraei, has merely changed her strike from dry strike to wet hunger strike, meaning that she will continue her hunger strike along with just drinking water. 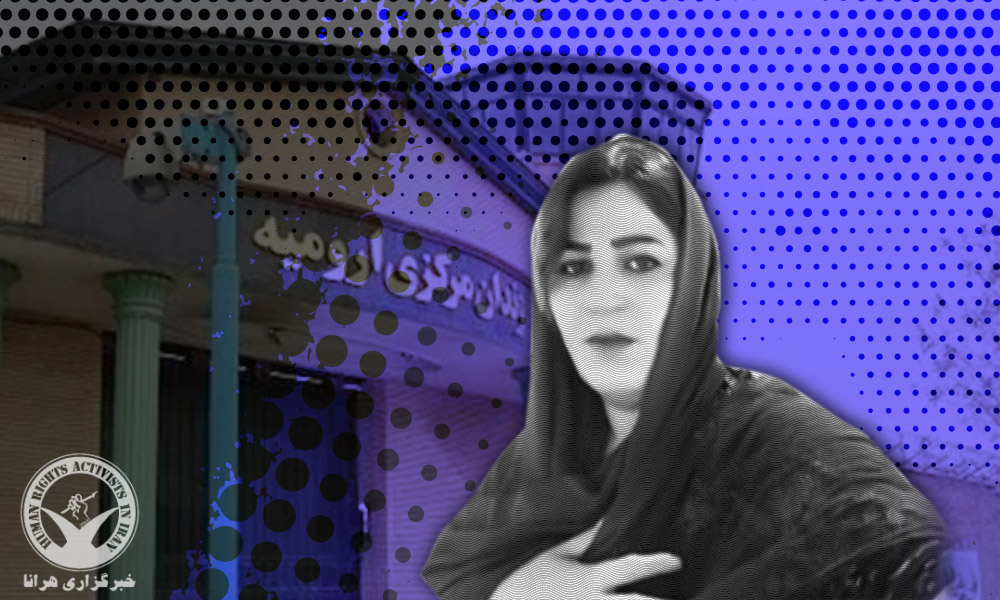