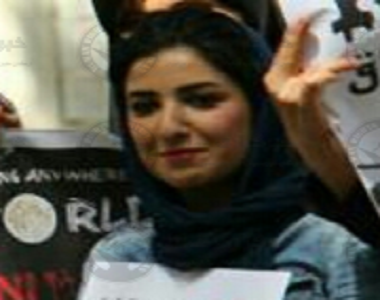 HRANA News Agency – Atena Faraghdani the painter and children’s rights activist has been arrested two weeks ago for unknown reasons. There is no information about her whereabouts after arrest.

According to the report of Human Rights Activists News Agency (HRANA), security forces arrested Atena Farghdani, the painter artist and children’s rights activist almost two weeks ago and had investigated her house.

An informed source who wanted to remain unknown, told HRANA’s reporter, “there is no information regarding her charges and allegations, and reason for the arrest. Atena has not had contact with home yet”.

This source also said, “later a painting exhibition of her works was held. She was instructing painting in Association with Child Work”.

This source added, “we believe Atena is kept in ward 2-Alef in Evin prison”. 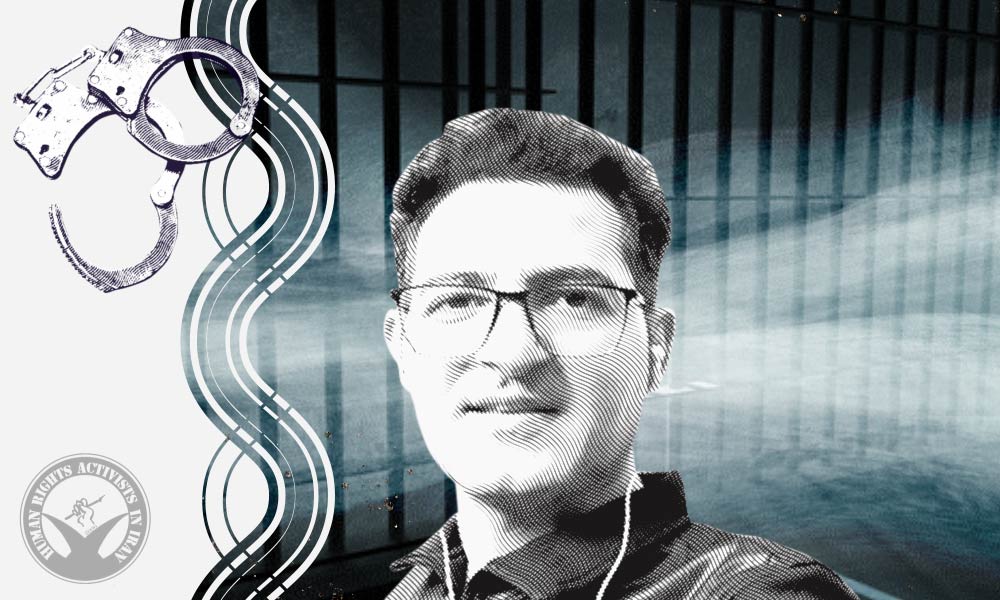