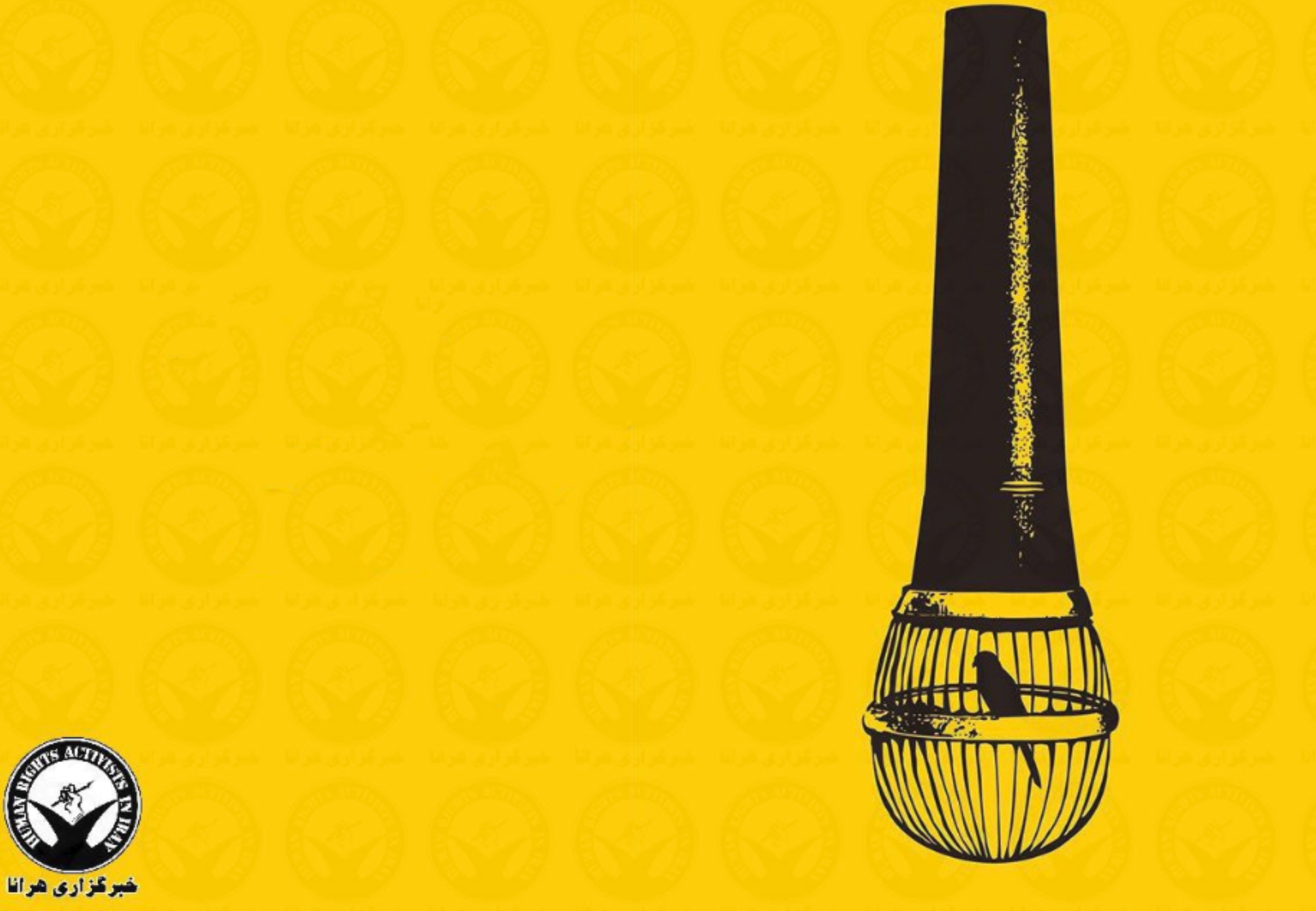 Human Rights Activists News Agency (HRANA) – Before it could assemble for the first time in 12 months, the National Front of Iran again had to cancel a meeting due to threats of detainment from security forces, who have been impeding the group’s gatherings for the past three years.

The political group had intended to hold leadership elections on Monday, October 15th in the home of one of its members. A close source told HRANA that the elections were scheduled to fill the position of late central council chairman Adib Boroumand.

The National Front of Iran is a nationalist political organization that has faced restrictions to its activities since it was founded in 1949.

freedom of assembly, freedom of expression, national front of iran
Freedom of Expression