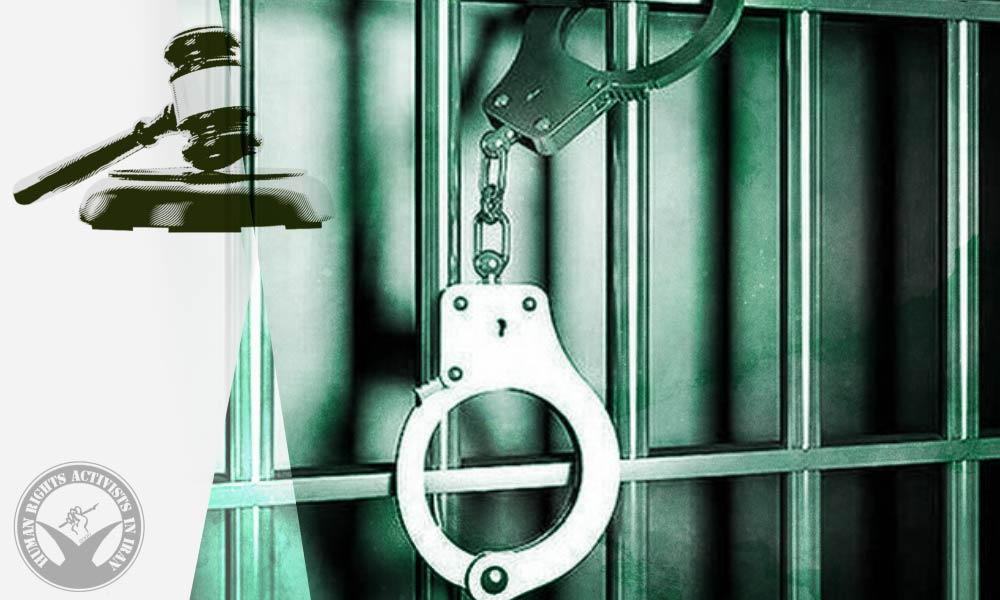 The Tehran Court of Appeals upheld Azar Karoondi Musazadeh’s sentence verdict. Previously, the Revolutionary Court of Tehran had sentenced her to five years in prison on the charge of “collusion and assembly against national security through collaboration with the MEK. (Mujahedin-e-Khalq)”.

According to HRANA, the news agency of Human Rights Activists, political activist Azar Karoondi Musazadeh was sentenced to five years in prison.

In early January, the Revolutionary Court of Tehran sentenced Azar Karvandi Musazadeh and Roghayeh Soltani Mirzai to five years in prison and seizure of private property.

An informed source told HRANA about their trial, saying that there was no evidence to support the charges as they had been summoned by security agents for holding several meetings. They were tried without an attorney and condemned based on their family’s political background. 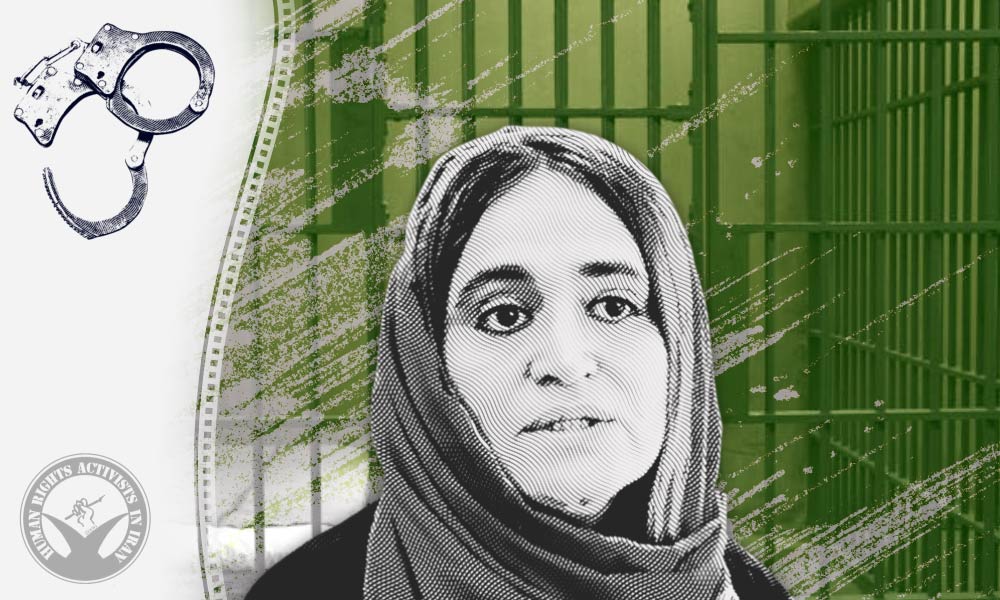 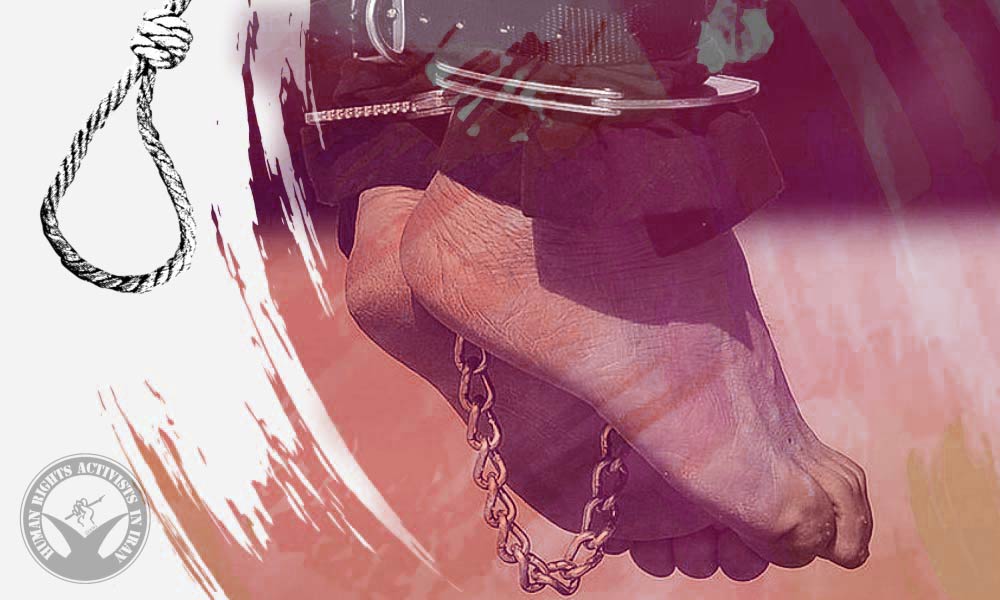 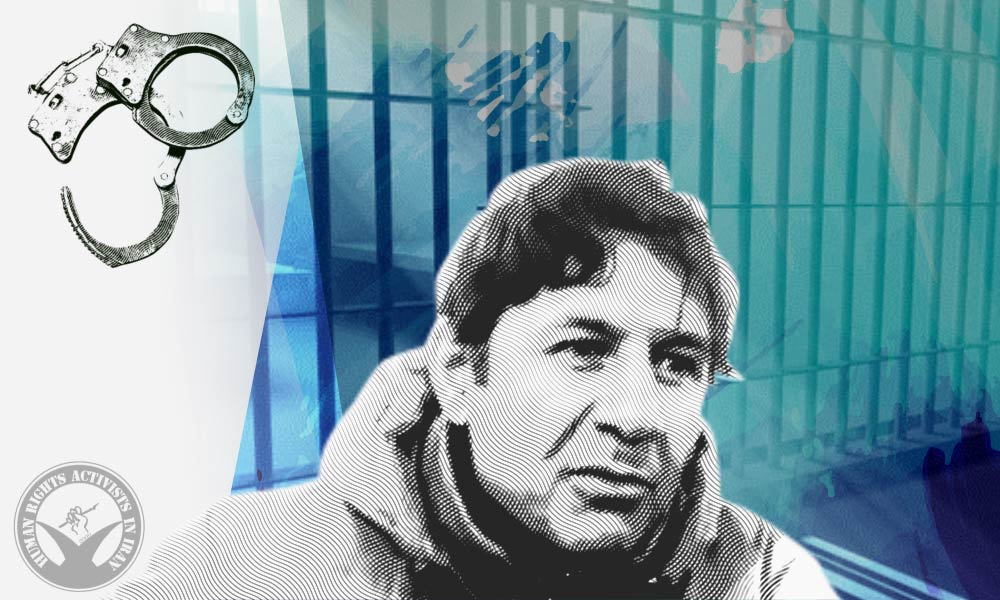