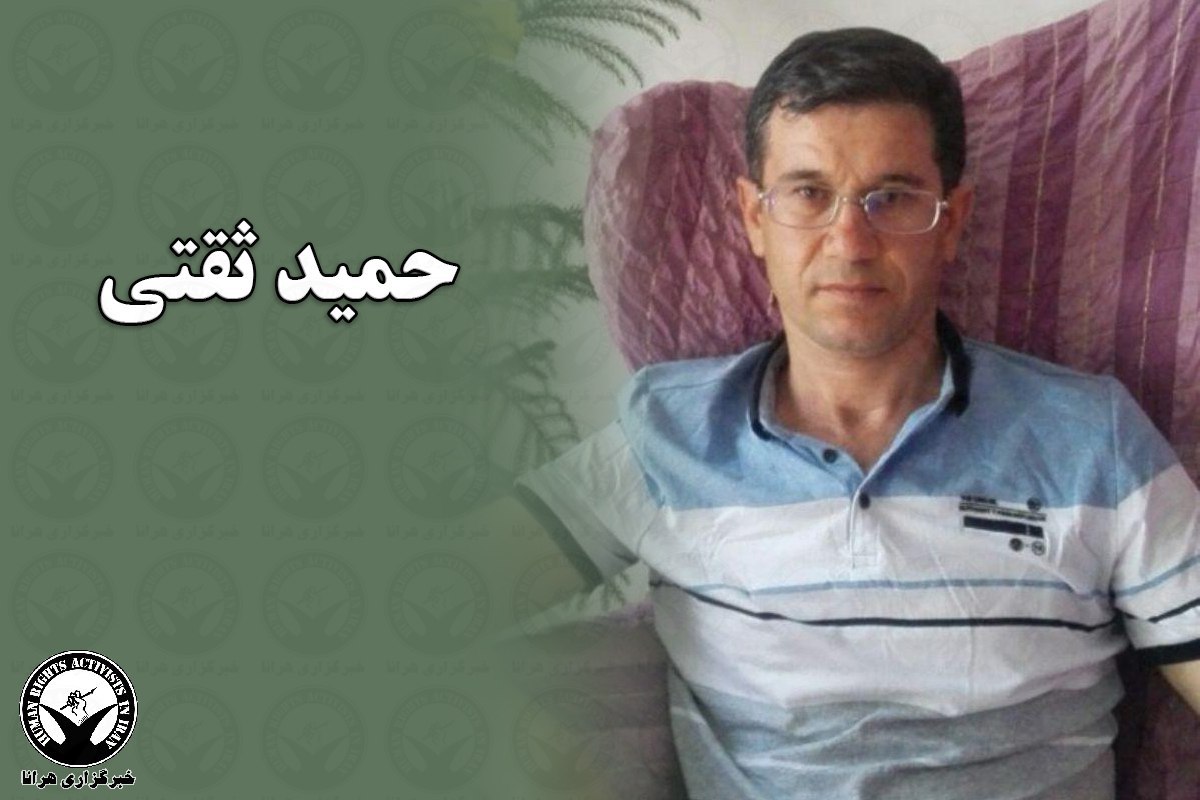 Human Rights Activists News Agency (HRANA) – On August 26, 2018, Azerbaijani activist Hamid Saghati was released from Tabriz Prison after serving four months.
In June of 2016, HRANA published a report on the arrest and detention of Hamid Saghati and five others in the city of Ardabil. An informed source confirmed to HRANA that Saghati was among a group of six sentenced in November of the same year.
The others charged in the case were sentenced as follows: Babak Avand and Esmaeil Fakhimi, four months’ imprisonment; Mehdi Amirinejad, two years’ imprisonment; and Habib Sasanian, nine years’ imprisonment.
In late June 2016, the Head of the East Azerbaijan Judiciary called the group “members of the six-member GAMU spying team”.