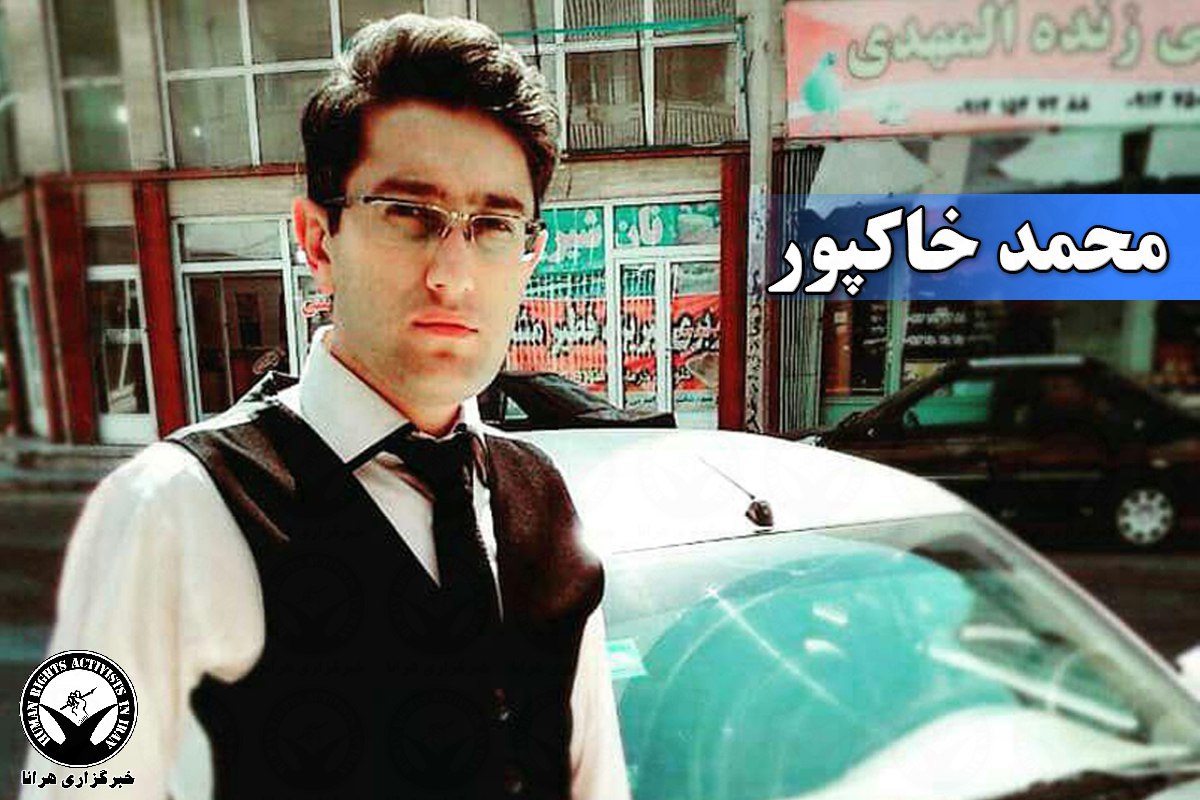 Human Rights Activists News Agency (HRANA)- Azerbaijani activist Mohammad Khakpour received a writ dated November 14th, ordering him under threat of arrest to appear at Branch 1 of the Ardabil Investigation and Prosecution Office within the next five days.

Khakpour was among a group of Ardabil residents arrested for their participation in Azerbaijani cultural gatherings last July. Marking the season of annual crackdowns on these gatherings — which in recent years have gravitated to Babak Fort — at least 80 Azerbaijani activists were arrested that month. Khakpour was held in custody for three days.

Fort Babak, a monument built during the pre-Islamic Sasanian period, is the namesake of Babak Khorramdin, who led an uprising against the Abbasid caliphate in 893. In recent years, it has become a place of symbolic gathering for Azerbaijani activists, especially during annual commemorations held in the first week of July.