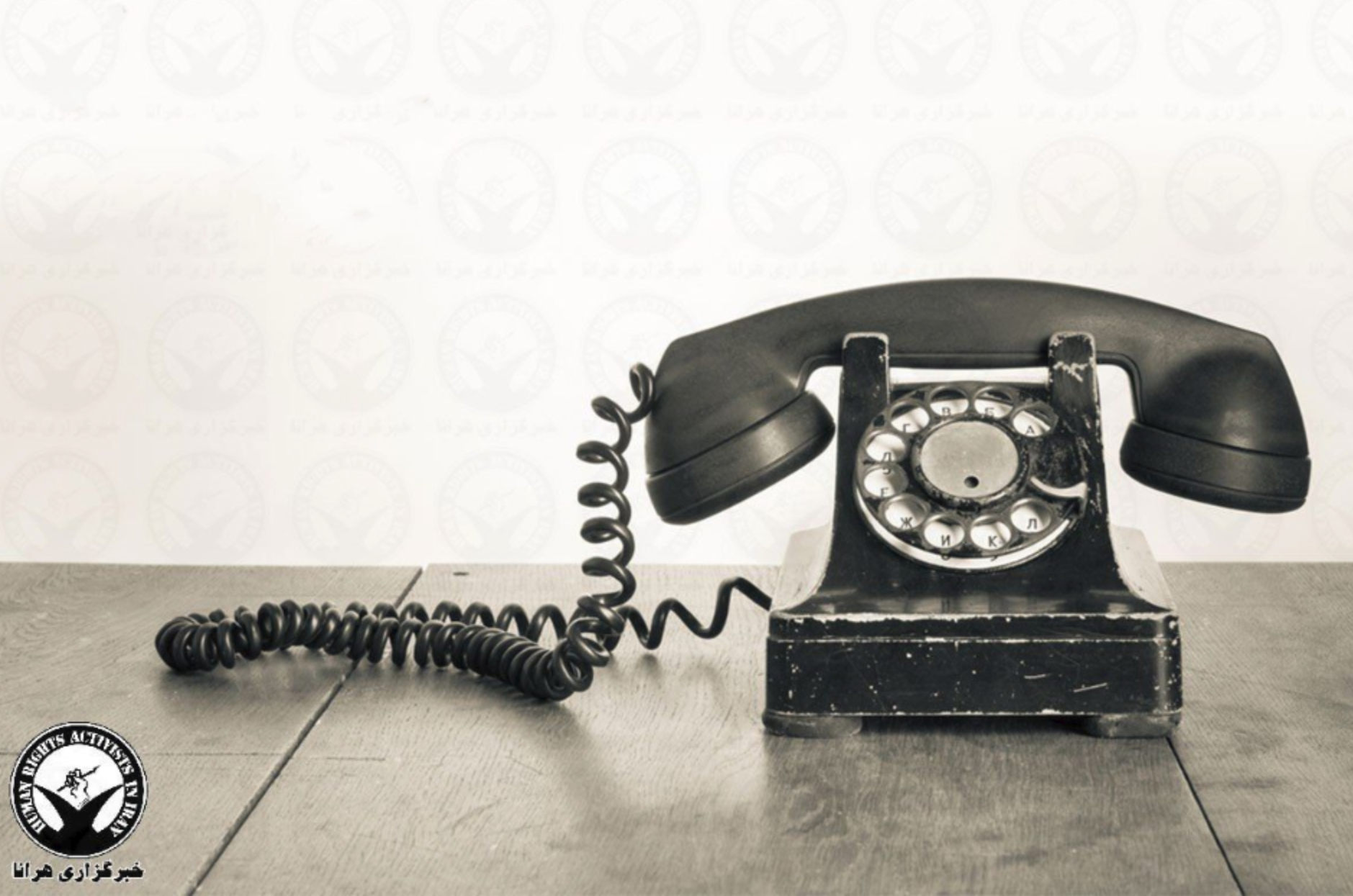 Human Rights Activist News Agency (HRANA) – Javad Ahmadi Yekanli, an Azerbaijani activist from the city of Khoy, was summoned by county security police on October 8th for reasons that have yet to be confirmed.
Yekanli was arrested along with a number of Azerbaijani activists for taking part in a July 6th annual gathering at Babak Fort. He was released on a bail of 200 million rials (approximately $4750 USD).
Authorities also apprehended Yekanli at a 12th-anniversary commemoration gathering at Golzaar cemetery in Naqade county for protesters who died in 2006. He was detained and beaten before being released on a billion rials (approximately $23,750 USD) bail.
He was also arrested in December of 2016 in his father’s house; on that occasion, authorities rifled through the house, confiscating his books and computer.
Agents of the Khoy Security Department regularly contact Yekanli and his family to warn them against resuming political activities. 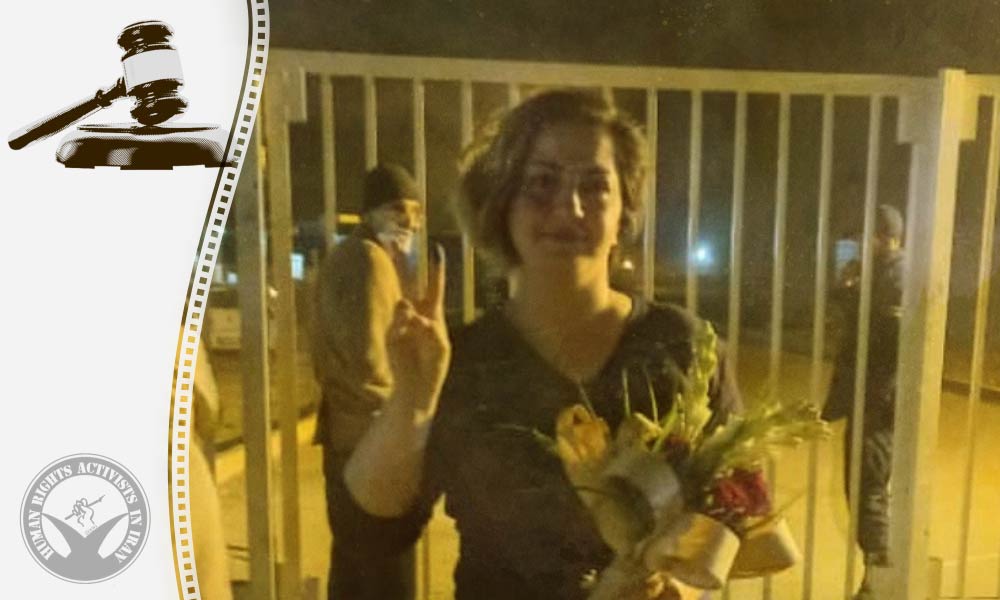