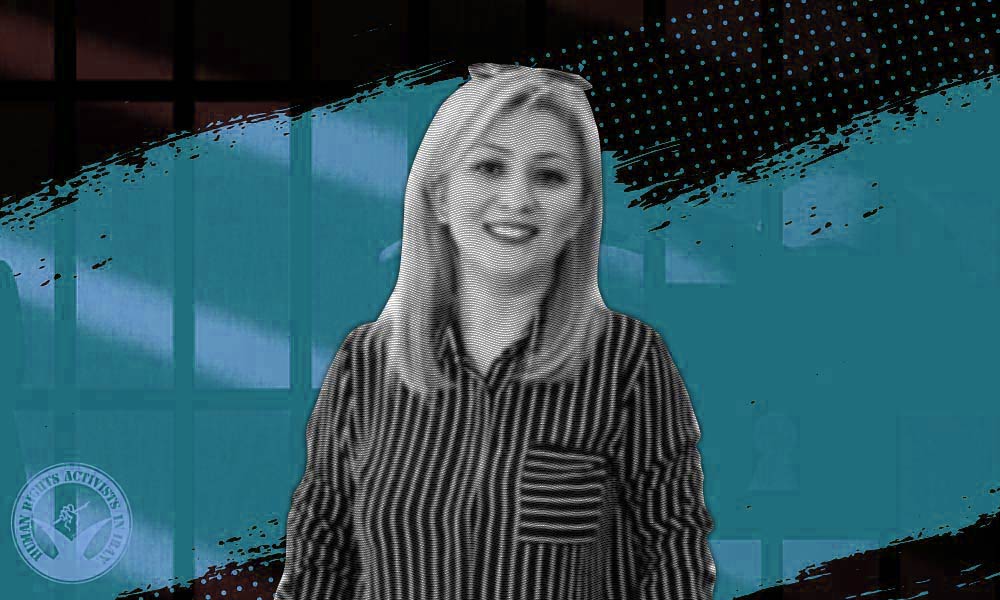 According to HRANA, the news agency of Human Rights Activists, Sefidi was released on a bail of 1.5 billion tomans.

On January 11, she was arrested after an appearance at Branch 2 of Evin Courthouse in Tehran City. The reason for her arrest and the charges against her are still unknown.

Regarding the prosecution and the harassment of Baha’i people by Iran’s regime, HRA Senior Advocacy Coordinator Skylar Thompson stated that HRA strongly condemned these discriminatory acts against religious minorities in Iran. She asked that the regime take action to ensure Iranian people, and particularly Baha’i citizens, are entitled to the freedom of religion and can perform religious acts freely.

The deprivation of the freedom to practice their religion is a breach of Article 18 of the Universal Declaration of Human Rights and Article 18 of the International Covenant on Civil and Political Rights. The United Nations covenant holds that every person has the right to freedom of religion, freedom of converting religion, as well as freedom of expression, individually or collectively; openly or secretly.