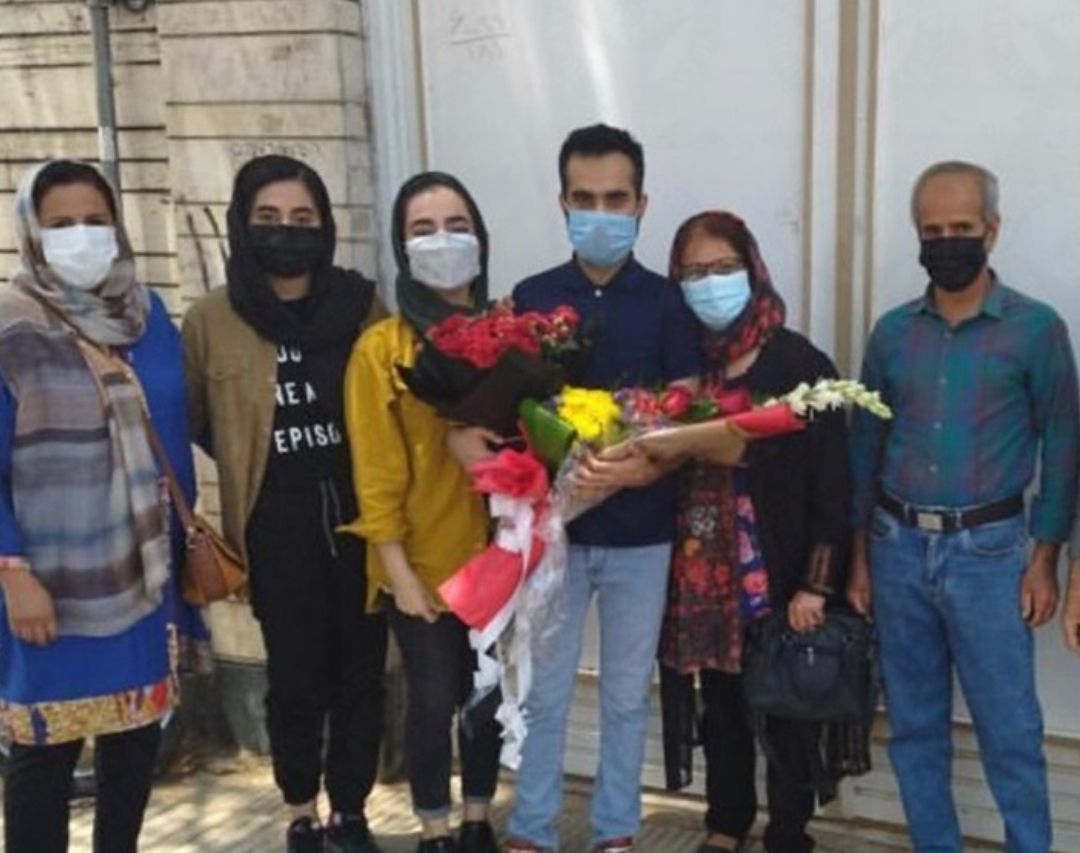 On Sunday, July 11, Sina Kamali Sarvestani, a Baha’i citizen, was released on bail from Adelabad Prison in Shiraz.

According to HRANA, the news agency of Human Rights Activists, still no information is available on the reasons for his arrest and the charges against him as of this writing.

Kamali Sarvestani was arrested by security forces on June 14 and was first transferred to the IRGC Intelligence Detention Center and later to Adelabad Prison in Shiraz, where he was held for nearly a month. He has been released on bail temporarily until the end of his trial.