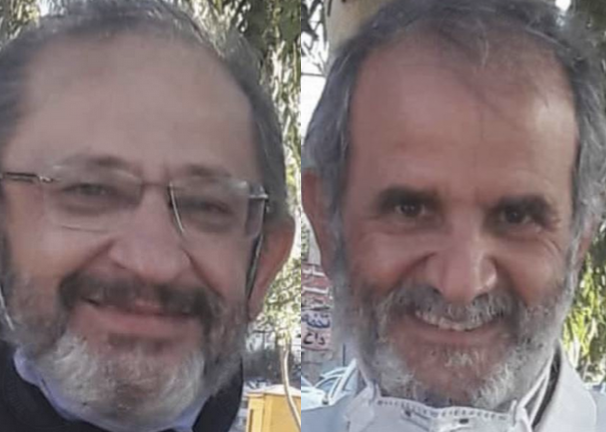 According to HRANA, the news agency of Human Rights Activists, Baha’i citizens Vahid Dana and Saeed Abedi have been temporarily released on bail from Adelabad Prison in Shiraz.

Per the report, the two citizens were arrested by IRGC intelligence agents on April 28 and had been in detention up until yesterday’s release.