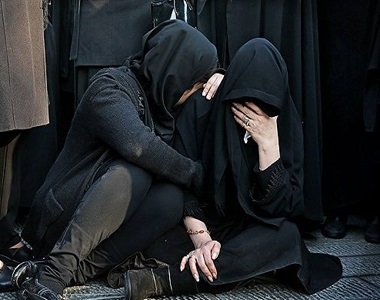 HRANA News Agency – Leila Kargar, a 42-year-old Bahai woman living in Shiraz, has been poisoned and killed by an unknown person, using Aluminium Phosphide, a powder that is used to kill insects and rodents.

According to the report of Human Rights Activists News Agency (HRANA),  Aluminium Phosphide reacts with acid in the digestive system to produce the toxic phosphine gas.

Mrs. Kargar was in the habit of saying prayers while walking in a park near to the spot where the House of Bab once stood, before its destruction by the Islamic regime in 1979.

On December 29 she was late in returning home, and after her return her condition became very serious, with severe vomiting. She was taken to the emergency room where she was diagnosed with Amuninium Phosphide poisoning, for which there is no cure.

She died shortly afterwards. She told her family that she had been discussing religious matters with a well-spoken lady, who had given her a drink of fruit juice. Her body is still being held by authorities in Shiraz.