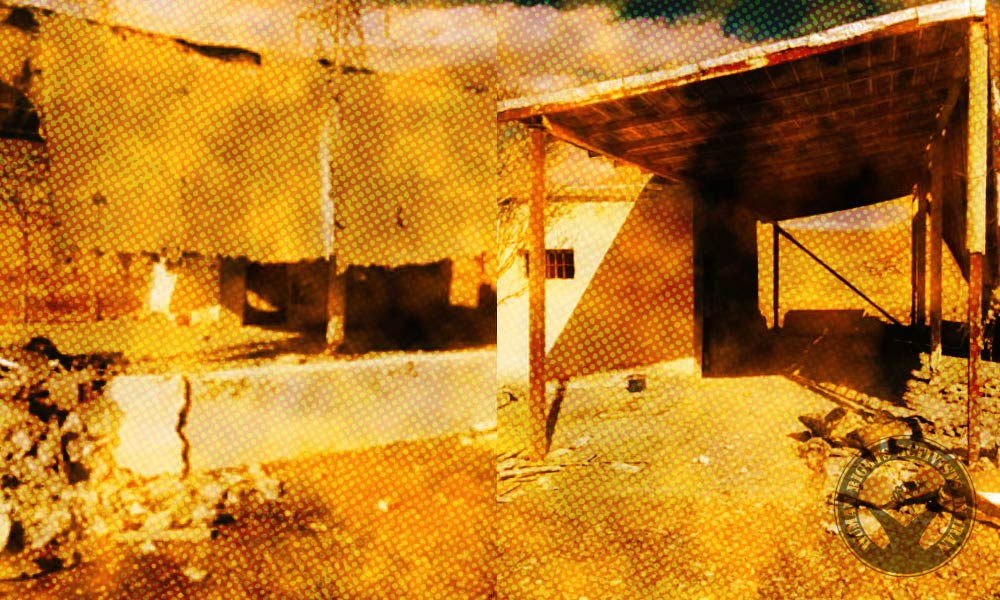 Recently, a Baha’is cemetery in Hamedan Province was partly demolished overnight. As a result of provoking anti-Baha’i sentiments by the Iranian officials, Baha’i citizens’ business locations and cemeteries come under attack periodically.

According to HRANA, the news agency of Human Rights Activists, a Baha’i cemetery in Hamedan was partly destroyed overnight by unknown individuals.

Simin Fahandej, the spokesperson of the Bahá’í International Community told HRANA, “The Mortuary and praying hall of this cemetery has been partly demolished. It is not known which institution has instigated the perpetrators to take this action. This demolition had caused the collapse of the roof. It is one of the regime’s cruellest acts against the Baha’is community that they are not allowed to have a burial place for their deceased ones.”

In recent years, other Baha’i cemeteries in various cities, including Qorveh, Sanandaj, Kerman, Shiraz and Urmia have been demolished.

According to unofficial sources, it is estimated that more than 300,000 Baha’is live in Iran, but the Iranian Constitution recognizes only Islam as the official religion, in addition to Christianity, Judaism, and Zoroastrianism. Bahai faith is not considered legitimate by the authorities, and the rights of Baha’is in Iran have been systematically violated for years.

Freedom of religion is a breach of Article 18 of the Universal Declaration of Human Rights and Article 18 of the International Covenant on Civil and Political Rights. The United Nations Covenant holds that every person has the right to practice religion freely, freedom of converting to a religion, as well as freedom of expression, individually or collectively; openly or secretly.