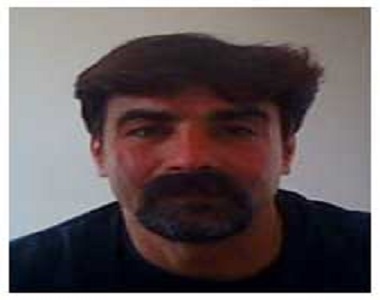 HRANA News Agency – Behzad Arabgol the construction worker, Iraq-Iran war veteran and the head of Mir Hossein Mousavi campaign in district No. 4 introduced himself to Evin prison and has arrested.

According to a report by Human Rights Activists News Agency (HRANA), on Monday the security agents showed up at Behzad Arabgol’s home to arrest him but they were unable to complete their mission because Behzad was not available.

The agents threatened his family and told them that Behzad has to be in Evin prison the next day for his previous verdict’s enforcement.

Behzad Arabgol introduced himself to the Evin prison prosecutor and arrested for the verdict enforcement.

Before he was arrested for more than six months and was in solitaire confinement for 50 days in accusation of participating in the event of December 27, 2009 -Ashoora-. He is a construction worker, married and has two kids -a son and a daughter-.

Afterward he was sentenced to six years imprisonment by Judge Salevati in branch 15 of revolutionary court and the verdict diminished to 4 years by appealed.

One of his relatives who asked to be anonymous said to HRANA correspondent that “Behzad was attending  a campaign of supporting Mohammad Khatami to candidate himself for the presidential election and his verdict enforced because of this matter.”