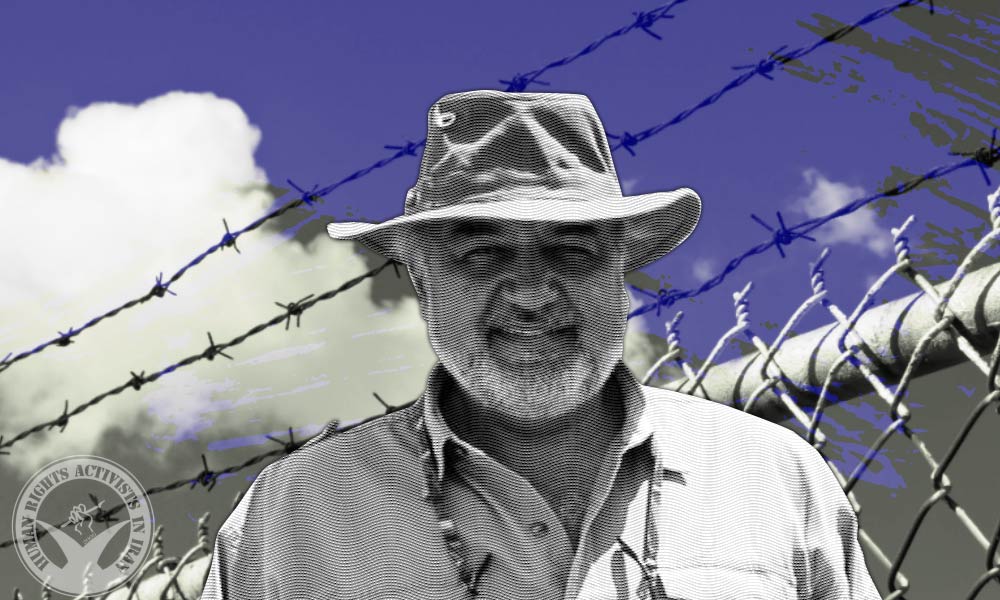 British-American national Morad Tahbaz who has been jailed for his activities as an environmentalist is still on a hunger strike after eight days. Earlier, his family was informed that he had been sent to an unidentified location.

According to HRANA, the news agency of Human Rights Activists, on Sunday, March 27, 2022, after eight days, the detained British-American national is still on hunger strike.

Mr Tahbaz was released from Evin Prison on furlough on March 16, 2022. According to his family, the Iranian regime made a deal to allow him to go back to the U.K. along with Nazanin Zaghari-Ratcliffe and Anoosheh Ashoori. Similarly, on March 16, 2022, British Foreign Secretary, Liz Truss was optimistic that “Morad Tahbaz has also been released from prison on furlough, as a result of tenacious and creative British diplomacy.” Nonetheless, two days later, while Mr. Tahbaz was on furlough, the security forces arrested and sent him back to Evin prison.

Morad Tahbaz has been in prison since 2018. Along with seven other defendants of a legal case known as the case of environmentalists, he was convicted by Branch 15 of the Revolutionary Court. The court sentenced Morad Tahbaz and Niloofar Bayani each to 10 years in prison, Taher Ghadirian and Houman Jokar each to 8 years, Amir-Hossein Khaleghi, Sam Rajabi and Sepideh Kashani each to 6 years, and Aborlreza Koohpayeh to 4 years in prison. Morad Tahbaz was charged with “collaboration and receiving money from the US government.”