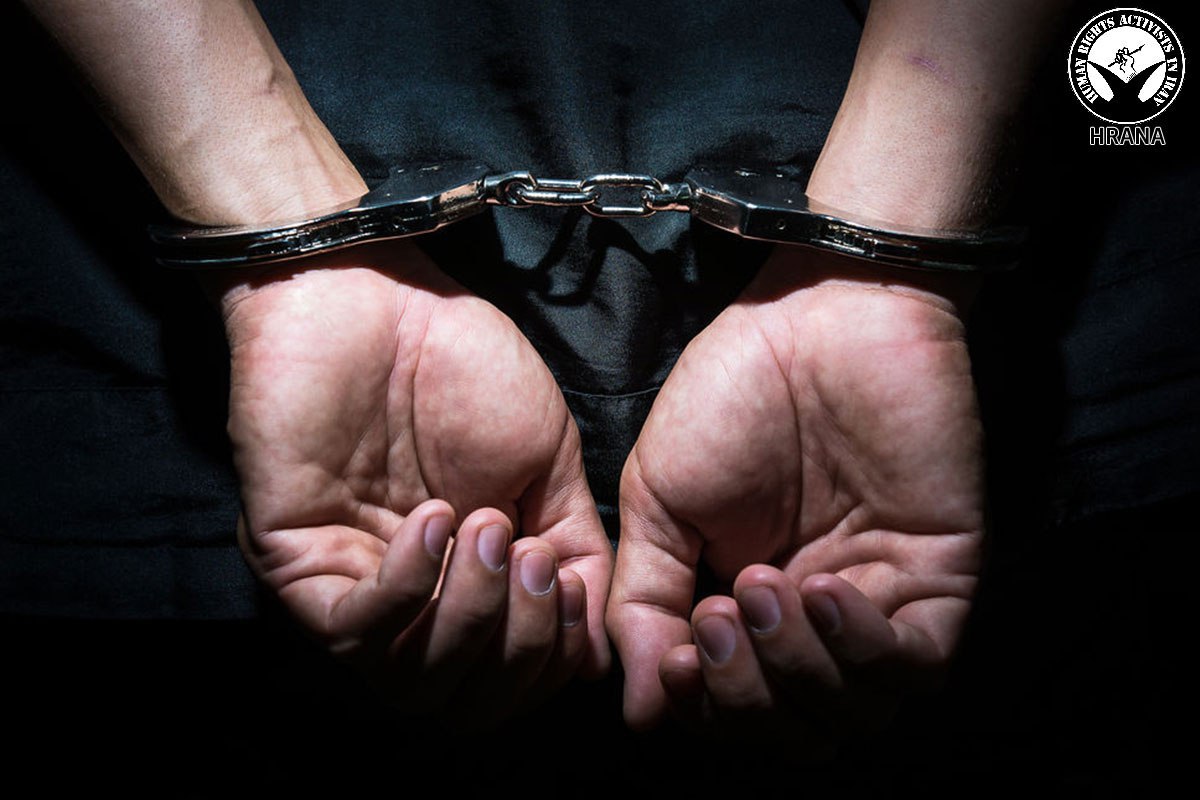 Human Rights Activists News Agency (HRANA)- On the morning of Thursday, September 27, 2018, Intelligence Ministry Agents arrested a taxi driver in his home, on “suspicion that his brother is actively cooperating with a Kurdish opposition group,” a close source told HRANA.

The arrestee — Ebrahim Divazi, a resident of the Kurdish city of Mahabad — has been taken to an undisclosed location.

One week prior to Divazi’s arrest, Mahabad Intelligence agents raided the home of Ebrahim Divazi’s brother Esmaeil Farahmand, roughhousing his family and assaulting his mother while searching the premises. Farahmand is currently on the lam.

The brothers’ father Osman Divazi was killed in the 1980 “massacre of Inderghash village” (1) [which is popularly believed to have been carried out by pro-regime militia].

(1) In the wake of a Kurdish uprising in Western Iran after the 1979 revolution, Mulla Hassani, a Khomeini representative based in Western Azerbaijan province, led a militia group in a raid on the village of Inderghash. While the raid was carried out on the pretext of disarming local resistors, locals had surrendered their weapons to the IRGC days before. When the militia later came under attack from a Kurdish opposition group, they responded by massacring dozens of villagers.
https://ekurd.net/mismas/articles/misc2010/11/irankurd681.htm