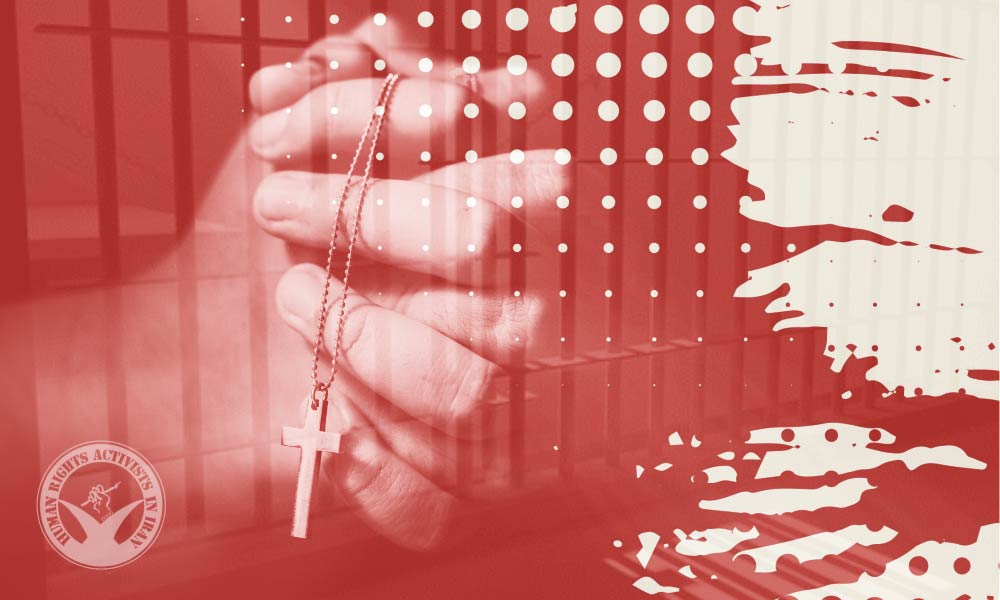 Christian Convert Sekineh Behjati was summoned to appear at Branch 1 of the Public and Revolutionary Court in Tehran within 30 days to serve her two year sentence. She was convicted in August of 2020.

According to HRANA, the news agency of Human Rights Activists, security forces raided and interrogated Behjati in August of 2020 at her house, accusing her of “propaganda against the regime and assembly and collusion against national security.” They also searched the house and confiscated some of her personal belongings. She was told that she will be indicted soon.

Despite the fact that Christians are recognized as a religious minority under Iranian law, security forces nevertheless harass and prosecute Muslims who convert to Christianity.
The prosecution of Christian converts stands in blatant violation of Article 18 of the Universal Declaration of Human Rights and Article 18 of the International Covenant on Civil and Political Rights, which state that every individual has the right to freedom of religion and belief and freedom to express it openly or secretly.