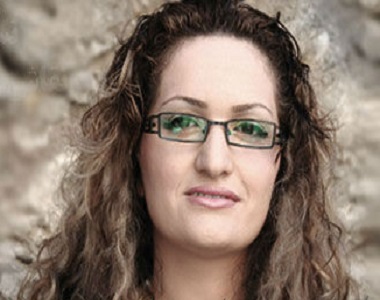 According to the report of Human Rights Activists News Agency in Iran (HRANA), Maryam Naqqash Zargaran has been sentenced to four years of imprisonment on charge of propagating against the Islamic regime, colluding and acting against the national security through establishing the home-churches.

The revolutionary court claimed that her activities were in direction of Britain and Israel goals to harm Iran’s national security through establishing the home-churches and disorder the Islamic society norms, then according to the article 610 of Islamic punishment law and with considering the article 46 of the same Islamic punishment law, the accused person sentenced to four years of imprisonment with counting the days of being under arrest.

It is worth noting she was appeared on July 15, 2013 in Evin prison after she has been informed of verdict and has been transferred to the women ward.

This converted Christian was under arrest once more for 19 days and was freed temporarily on bail till the trial date.