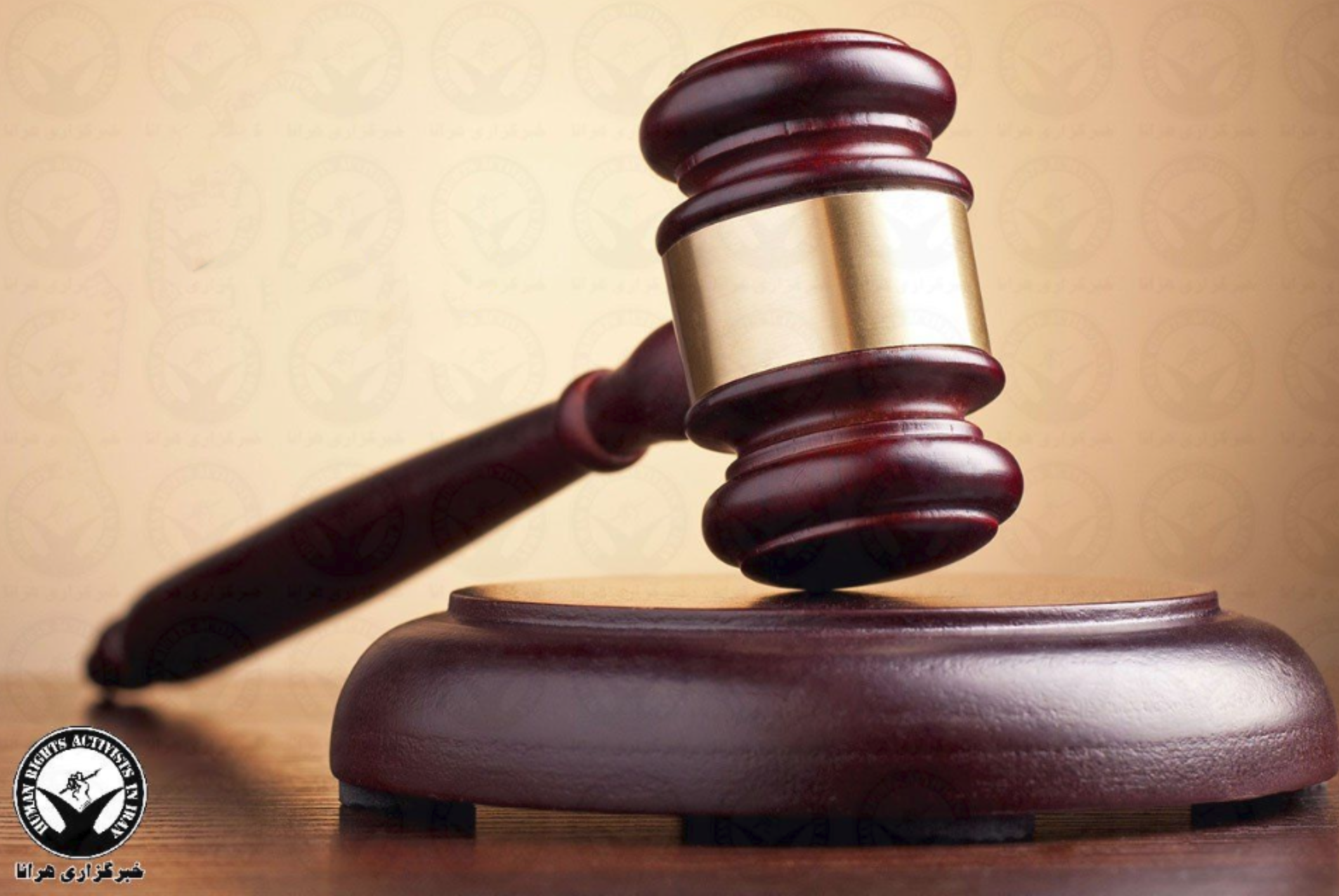 Human Rights Activists News Agency (HRANA)- The 11-year prison sentences of Afrin Battle detainees Rahim Mahmoudi Azar and Mostafa Ghader Zeinab were compounded Sunday, September 30th by an additional one-year prison term each, ruled in Branch 103 of the General Court of Urmia, on a charge of “crossing the border illegally.”
Both men were fighting among the ranks of a Kurdish military group in Afrin, Syrian Kurdistan earlier this year when they were wounded and extradited to Iran. A close source told HRANA that starting March 8, 2018, they were interrogated for five weeks straight, first for a week at Evin Detention Center and then for a month in Urmia’s Intelligence Office.
In July, Branch 3 of Urmia Revolutionary Court in northwestern Iran sentenced each of them to 11 years in prison for their opposition-group connections, which in court translated to charges of “membership in anti-regime groups,” “collusion and conspiracy,” and “propaganda against the regime.” The sentence was later upheld in appeals court.
A source close to both men previously told HRANA that Zeinab and Azar sustained their injuries during a Turkish offensive on Afrin. It was at the hospital in Aleppo, he said, that their legal troubles began to unfold: “Upon realizing their nationalities, Syrian authorities handed them over to Iran’s Islamic Revolutionary Guard Corps (IRGC).”
Both men have been denied the right to appoint lawyers of their choice and attended their court session with a public defender.
Azar is currently detained in Urmia. Zeinab is free on bail.