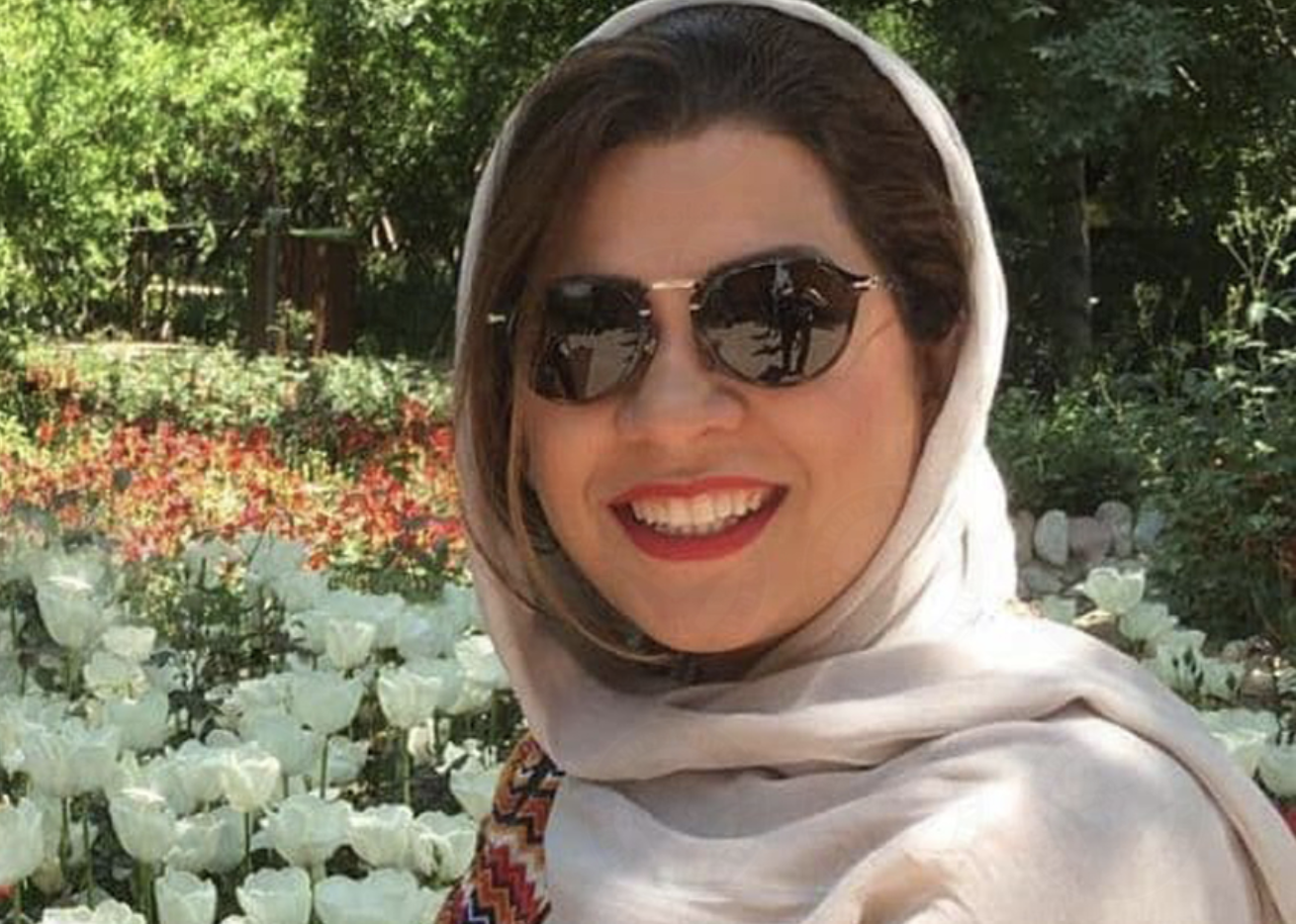 The trial of Kiana Shoaei, a Baha’i resident of Shiraz, was held at the Revolutionary Court in Shiraz on May 15.

According to HRANA, the news agency of Human Rights Activists, the trial referred the case to the prosecutor’s office to rectify incomplete documents. Another hearing will be held after the deficiencies are fixed.

Kiana Shoaei was previously summoned to Branch 1 of the Revolutionary Court of Shiraz on May 5. In this citation, she was asked to appear at the branch on the 15th regarding a lawsuit that had been lodged against her for “forming dissident groups with the intention to disrupt the security of the country, membership in dissident groups with the intention of disrupting security, and propaganda against the regime”.

Shoaei had been awaiting trial since 2019,  after being arrested by the Ministry of Intelligence in October and released on bail in November of that year. 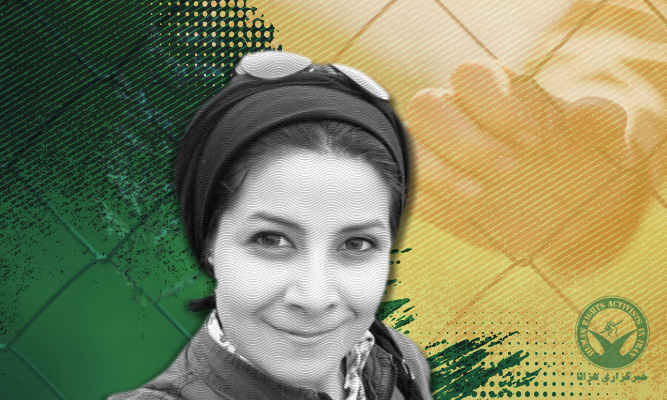