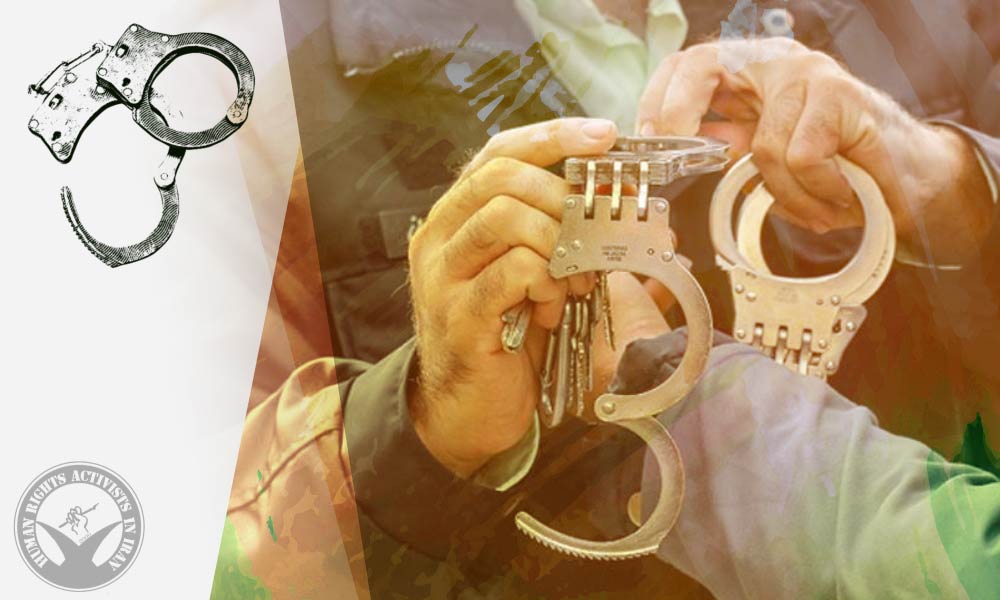 On October 2, security forces arrested two Efaf Ebadi and Hamid Khalilawi during the nationwide protests in Ahvaz. The intelligence agents searched their house after the arrest.

According to HRANA, the news agency of Human Rights Activists, on Sunday, October 2, 2022, Efaf Ebadi and Hamid Khalilawi were arrested by security forces in Ahvaz.

An informed source told HRANA that “on Sunday morning, Ebadi was arrested during the protests, and Khalilawi was arrested when he went to the police station to enquire about her wife. The security forces raided and searched their house a few hours after their arrest.”

According to this source, Ebadi was arrested while she was filming the protests.

The reasons for these arrests, charges and their whereabouts are still unknown.

It is estimated that thousands have been arrested since the outbreak of the Mahsa Amini protests.
Efaf Ebadi, Hamid Khalilawi
Freedom of Expression, News