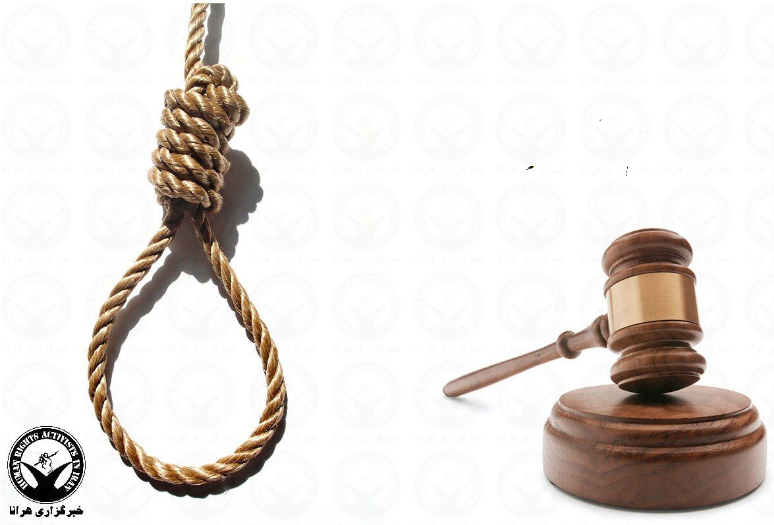 Human Rights Activists News Agency (HRANA) – Leila Tajik, a prisoner in Evin’s Women’s Ward, was sentenced to 15 years imprisonment in exile on espionage charges. Her ex-husband, who reportedly served in the Islamic Revolutionary Guard Corps (IRGC) and faced the same charge, was sentenced to death.

An informed source confirmed to HRANA that Tajik has been in custody for the past 13 months, and recently learned of her sentencing to exile in Karaj.

HRANA is in the process of confirming the identity of Tajik’s ex-spouse, who was arrested along with her on September 5, 2017, pursuant to a joint case opened up against the two by the IRGC. Following the arrest, Tajik was interrogated for seven months in an IRGC outpost.

News sources, including the Dolat-e Bahar [a news site associated with former president Mahmoud Ahmadinejad], have reported the arrest of a number of security forces, mostly employed by the Ministry of Intelligence or the IRGC, accused of espionage, especially for Isreal.

Security and judicial authorities have been unforthcoming with any further details on Tajik or her ex-spouse’s status.