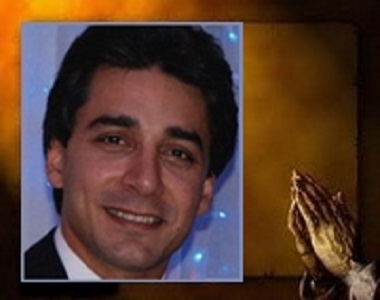 HRANA News Agency – Fasrhid Fathi, the Christian citizen and the leader of a home-church is transferred from ward 350 of Evin prison to Rajaei Shahr prison.

According to the report of Human Rights Activists News Agency (HRANA), Farshid Fathi, the new converted to Christianity and the leader of a home-church is transferred from Evin to Rajaei Shahr prison, on Tuesday morning.