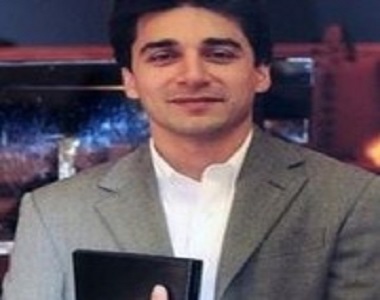 According to the report of Human Rights Activists News Agency in Iran (HRANA), Farshid Fathi was transferred from ward 1 to hall 12, special ward for political-conscience prisoners, on Sunday 12th July.

Farshid Fathi was transferred from ward 350 of Evin prison to Rajai Shahr prison, on Tuesday 19th August 2014, on the Revolutionary Court’s order and by the Prison Organization. After the transfer, a case claiming that alcoholic drinks were found, during the “Black Thursday” attack to ward 350 of Evin prison by the officers, was opened and finally, on Monday 29th December 2014, he was announced of 1 year imprisonment sentence, by the Revolutionary Court.