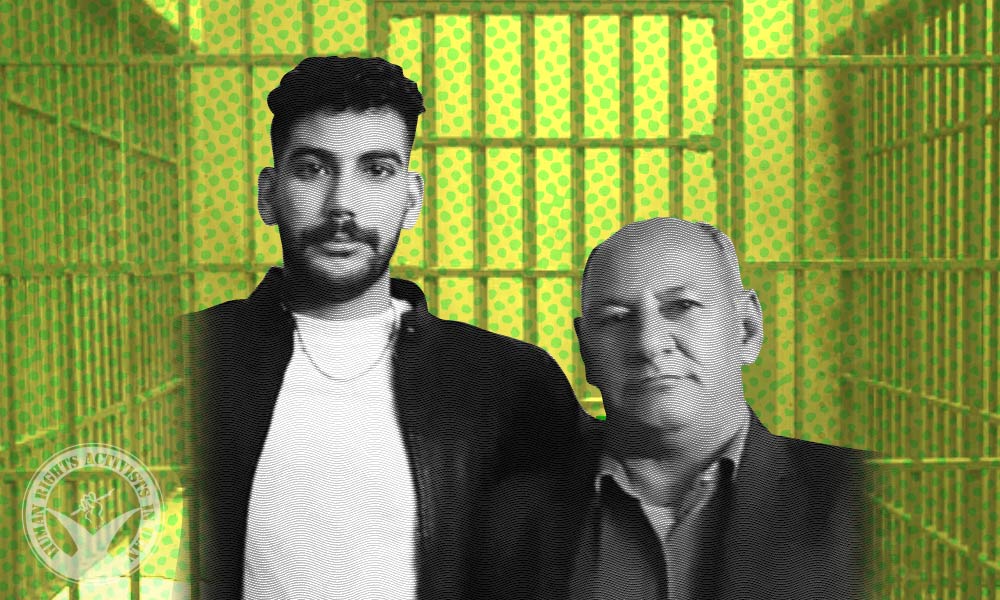 On February 20, Arman Ansarifar was arrested by intelligence agents in Behbahan at his home. Ansarifar is a resident of Behbahan City. His brother, Farzad, was killed by regime forces during the 2019 nationwide protests.

According to HRANA, the news agency of Human Rights Activists, his father, Amin Ansarifar, was summoned by Branch 4 of Behbahan’s Public and Revolutionary Court the day before. He was indicted for the charge of “advocating and promoting anti-regime groups or organizations”. He was arrested in the courthouse and transferred to Behbahan Prison.

On December 14, 2021, Arman Ansarifar was summoned by the same courthouse. According to an informed source, he was summoned once again via phone, but this time, he refused to appear at the court due to not receiving a summons letter.