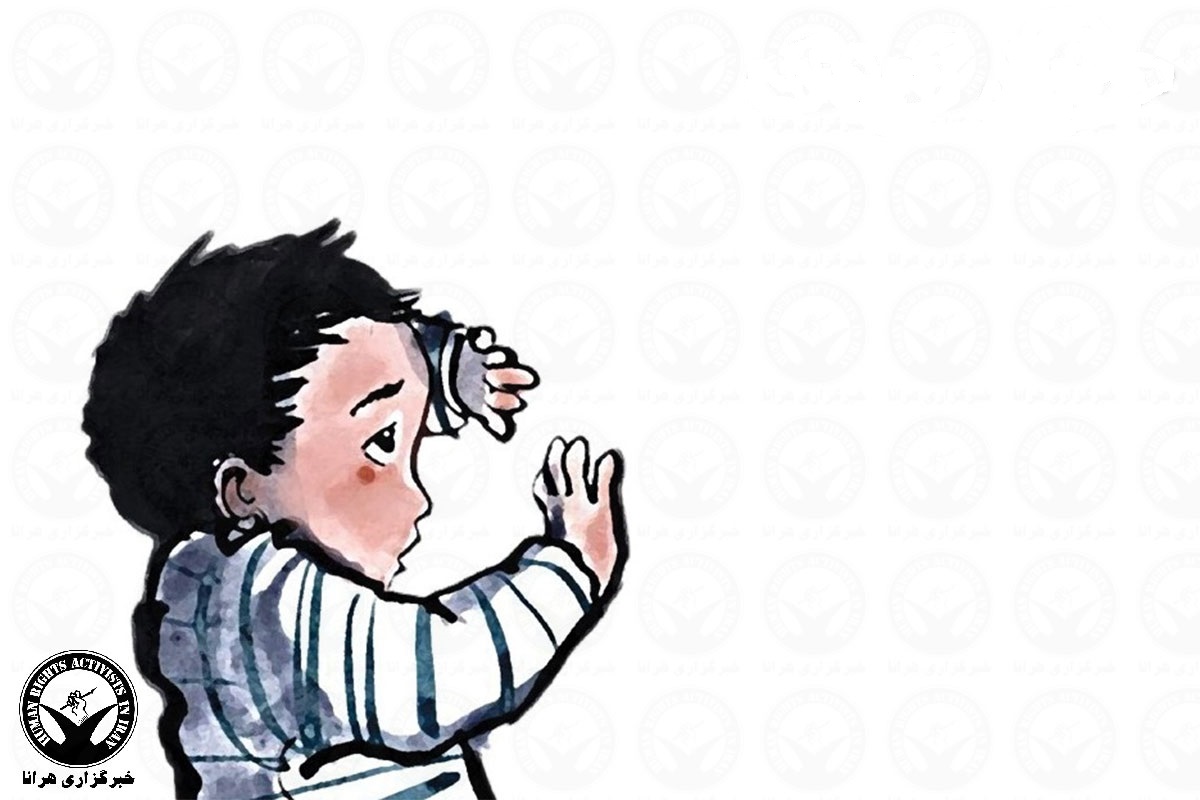 The father of a 12-year -old boy was arrested for abusing and torturing his son in Tehran. The boy’s hands and feet were bound, and his mouth was duct-taped. He was found in the trunk of his father’s car.

In addition, more than 1800 cases of child abuse were registered in Isfahan Province between March to September of 2019. On December 15, 2019, Mojtaba Naji, the deputy of Social Affairs of the State Welfare Organization of Isfahan, announced that 62 percent of the reported abuse cases were girls and added that 50 percent of the abuse cases were physical damages, 35 percent were negligence, 4 percent were sexual abuse, and the rest was emotional and mental abuse.

Habibollah Masoudi Farid, the deputy of Social Affairs of Iran’s State Welfare Organization, announced in February 2019 that during 2018, more than a million calls were made to the social services hotline of which 11 thousand calls were regarding child abuse.