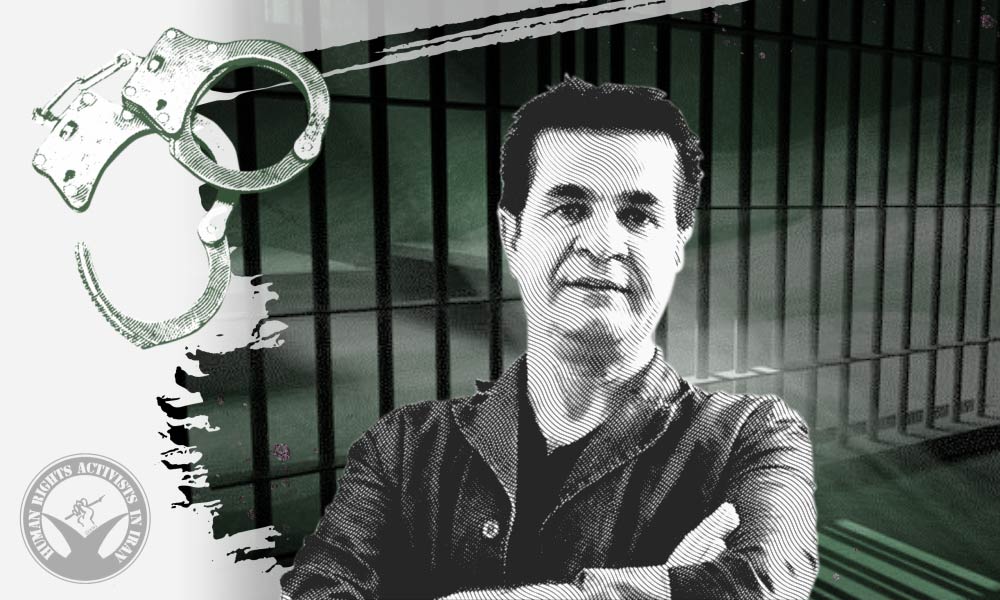 On Monday, July 11, 2022, film director and screenwriter Jafar Panahi was arrested in Tehran and taken to Evin Prison.

Yesterday, in an open letter, dozens of Iranians involved in the movie industry condemned Iran’s treatment of the directors and actors and asked for the imminent release of two detained directors Mohammad Rasoulof and Mostafa Aleahmad.

In 2011, Panahi was sentenced to six years in prison and banned from filmmaking and leaving the country for 20 years. This verdict was upheld on appeal.