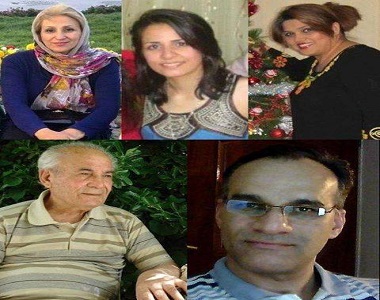 HRANA News Agency – On the morning of August 20, police searched a home shared by Bahais in the city of Shahin Shahr, in the province of Isfahan.

According to the report of Human Rights Activists News Agency (HRANA), they searched the house for several hours, seizing computers, religious books and personal effects, and then arrested five Bahais who were present. Their names are Sa`id Qa’emi, Parviz Gaudarzeyan, Azita Homayuni, Noushin Salkyan and Rashin Shahnazi.

They were released on the same evening, following several hours of interrogation, and told that “the courts have been notified, you will have to attend.”