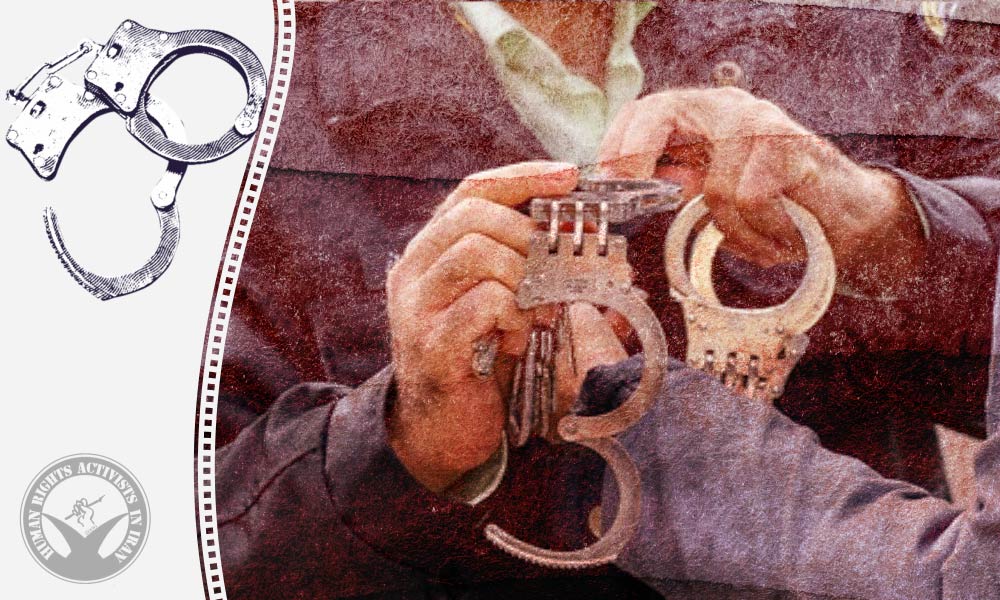 The Intelligence Protection Organization of Iranian Police announced the arrest of five individuals for espionage.

According to HRANA, the news agency of Human Rights Activists, quoting Mizan News, five individuals were arrested and accused of espionage for the “association with the national intelligence agency of Israel.”

There are serious concerns about the validity of espionage allegations due to the frequent use of such accusations by the Iranian intelligence officials, which is aimed at suppressing its opponents. Such claims are often ambiguous in legal proceedings due to the lack of transparency and their political nature.