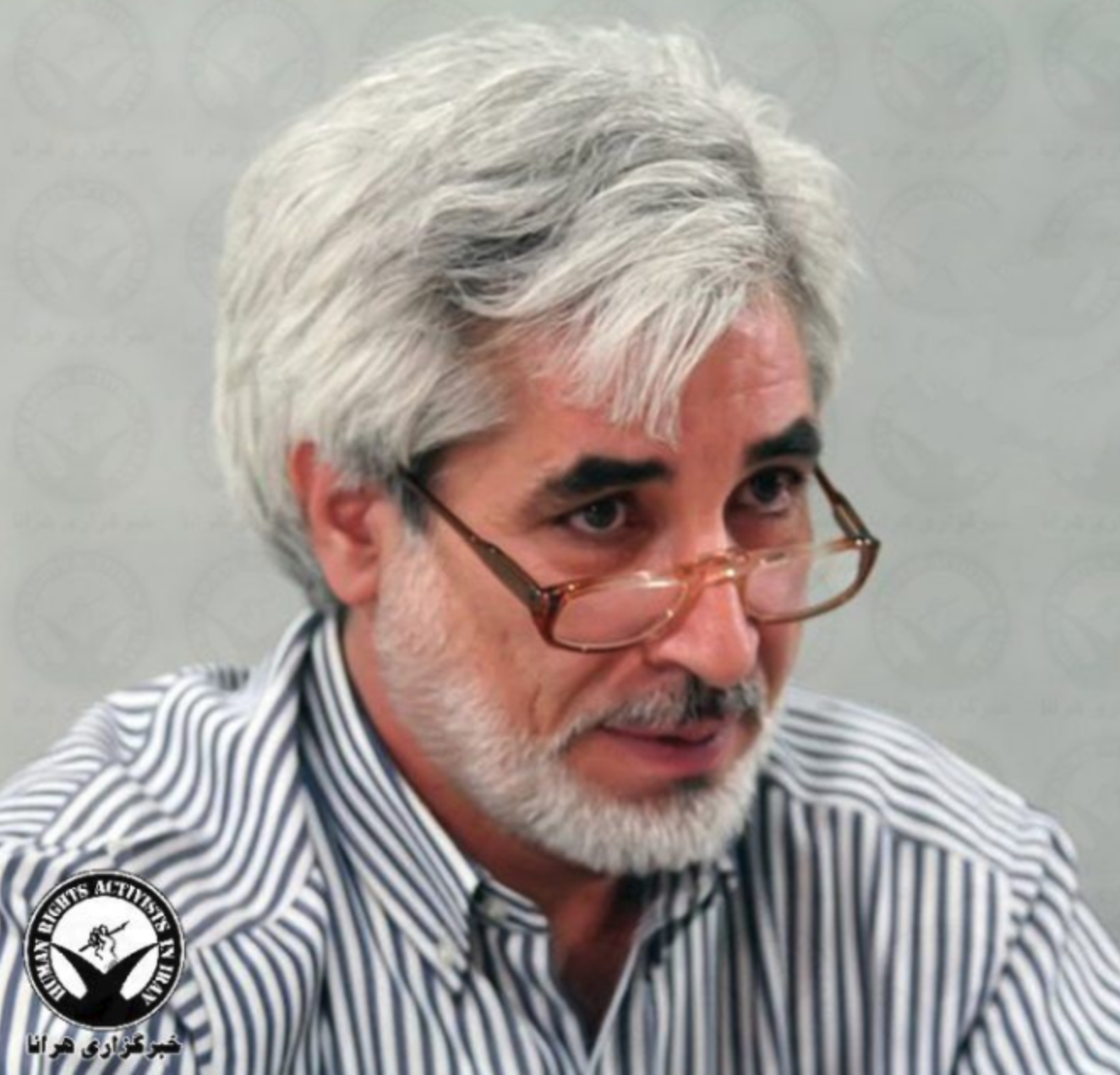 Arabsorkhi was tried on charges of “propaganda against the regime” by Judge Ahmadzadeh in August of 2015 and issued a two-year ban on civic activities in addition to his one-year prison term.

Arabsorkhi has speculated that the charges are a vindictive move from the Intelligence Unit of the Islamic Revolutionary Guard Corps (IRGC) in response to his signature on a letter once published from prison.

In protest of the highly-contested Iranian presidential election of 2009, Arabsorkhi co-authored a letter with a number of political activists, interpreting a speech by security-judiciary agent Commander Moshfegh as evidence of corruption both before and after the ballots had been cast. Later arrested by the IRGC, he was convicted in Revolutionary Court Branch 15 of “propaganda against the regime” and “assembling and colluding against national security” in July of that year. He was released from Evin Prison in 2013 after completing his sentence.

Born September 23, 1958, Arabsorkhi holds a bachelor’s degree in social communications and membership in the reformist political group Mojahedin of the Islamic Revolution. He has served both on the cabinet of Mir-Hossein Mousavi as general manager of the Ministry of Culture and Islamic Guidance security office, and in the Khatami administration [1997 – 2005] as deputy trade minister for the Ministry of Commerce.