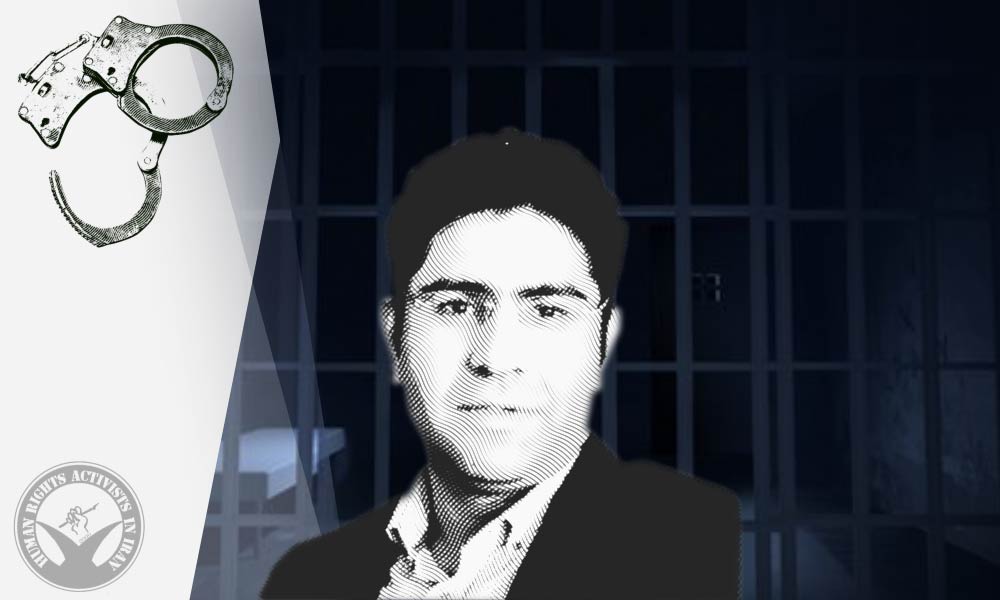 On November 16, 2022, security forces arrested former political prisoner Hassan Asadi Zeidabadi in Tehran and took him to an undisclosed location.

According to HRANA, the news agency of Human Rights Activists, on November 16, 2022, Hassan Asadi Zeidabadi was arrested in Tehran.

According to an informed source, IRGC’s intelligence is responsible for his arrest. The reason for Zeidabadi’s arrest and his whereabouts are still unknown.

Zeidabadi faced other arrests and convictions on prior occasions. In 2015, he was released from prison after serving five years. In 2020, he faced others charges for signing a statement known as 77 political activists’ statement condemning the regime’s violence against the protestors and asking for bringing the perpetrators of the shooting to justice.