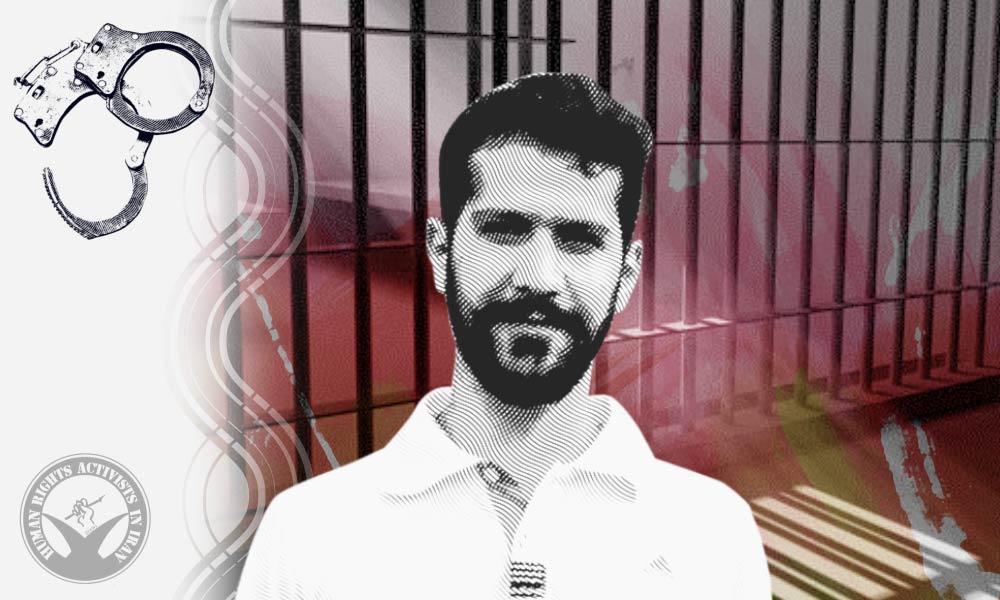 According to HRANA, the news agency of Human Rights Activists, former political prisoner Sajjad Zare was arrested in Shiraz.

According to an informed source, on November 14 evening, Zare made a phone call telling his family about his arrest.
The reason for his arrest is still unknown.

Zare has faced another arrest and conviction on a prior occasion. In October 2021, he was released from Adel-Abad Prison after serving his sentence.