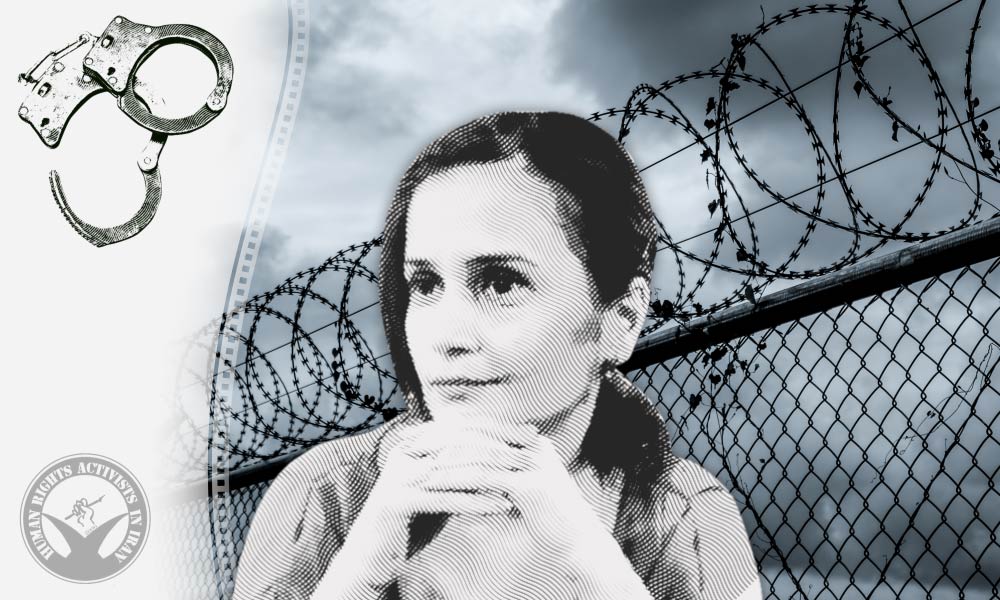 According to HRANA, the news agency of Human Rights Activists, on October 16, 2022, former political prisoner Zahra Zare Seraji was arrested at her house in Varamin.

Seraji faced other arrests and convictions on a prior occasion. In 2018, Seraji was sentenced to eight years in prison on the charges of forming an illegal group, disseminating lies in cyberspace, and propaganda against the regime. Her husband, Morteza Nazari Sedhi was sentenced to 13 years for the same charges.