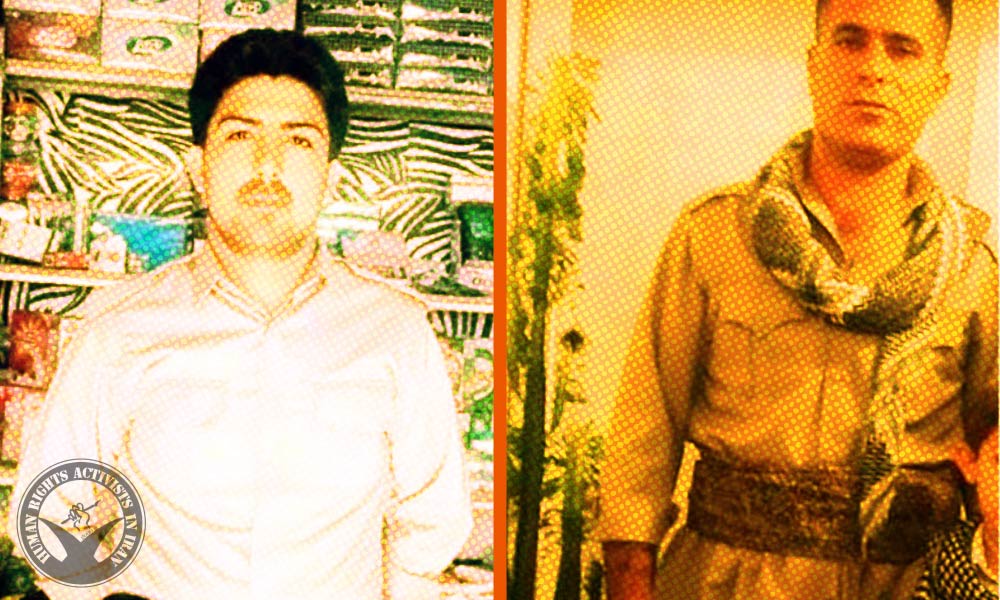 On February 13, in Piranshahr City, security forces arrested four citizens and transferred them to an unidentified location.

As of yet, their families’ inquiries about the reasons for arrests and the charges have remained unanswered by judicial authorities.