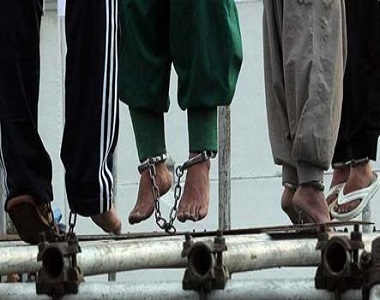 The official Iranian media have not released any news about these executions yet.

According to HRANA’s statistics, there are nearly 170 death row prisoners in Uremia prison.