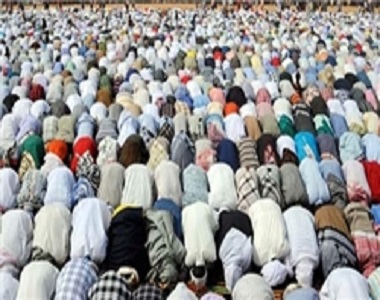 HRANA News Agency – The security forces closed down at least two Friday prayer service in Mahabad due to new wave of the repressions.

According to the report of Human Rights Activists News Agency in Iran (HRANA), the intelligence summoned Mohammad Mabzooleh and Fatah Sheikhi the Imams of Kouye Hazhar and Salahaddin Poshte Tapp mosques, then intimidate and suppress them which resulted closing down Friday prayer service in those mosques.

As well Mullah Najmaddin, Ali Khaledi and Seyyed Hassan Asadi the Imams of Shafe’i, Shahrak and Imam Majdi mosques were summoned due to the same suppression phase and asked them forcefully to not held Friday prayer service anymore in their mosques.

A local human rights activist who wants to remain anonymous told HRANA: “The intelligence is sending plainclothes agents to the Sunni mosques to intimidate to scatter the people of faith from mosques.”

“The instruction is coming from the Tehran Imams’ agenda committee to force the Sunni people to participate in the governmental Friday prayer services which all of the sermons written and decided by the committee.”