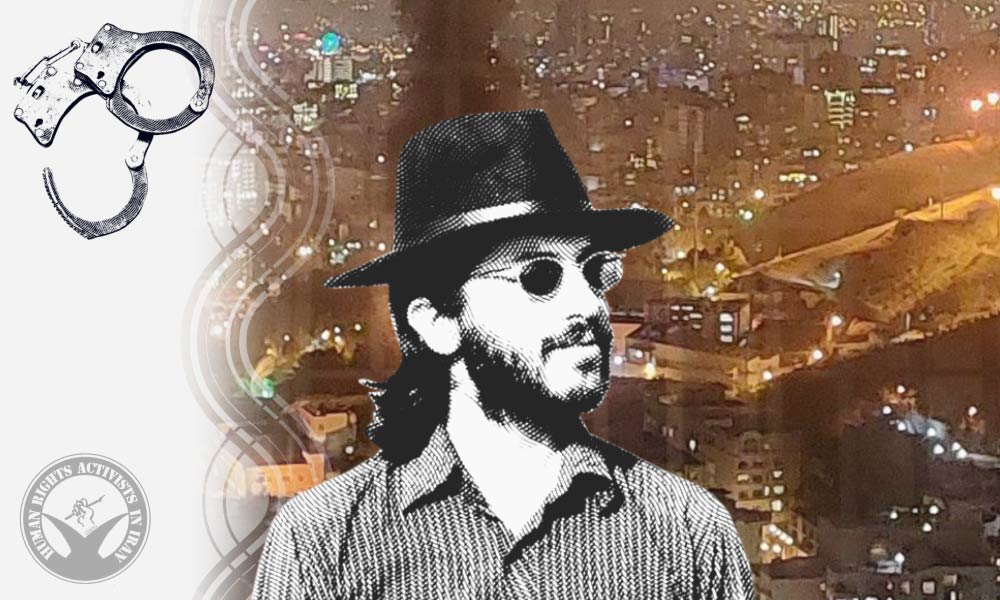 Since the Evin Prison fire, Baha’i prisoner Badi Khazei has not yet contacted his family. His family’s frequent inquiry has remained unanswered by prison officials.

An informed source told HRANA that, last week, Khazei travelled to Tehran from Bandar Abbas for some administrative work. On October 7 or 8, several plainclothes agents arrested him in the street and took him to Great Tehran Penitentiary. They transferred him to Evin prison once they realized he was a Baha’i. Since the Evin Prison incident on October 15, he has not contacted his family.