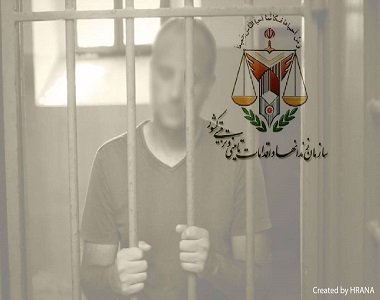 HRANA News Agency – The sentence of 15 years in prison of Hassan Ashtiani, political prisoner in Rajai Shahr prison was reduced to five years so he would be released in autumn.
According to the report of Human Rights Activists News Agency in Iran (HRANA), Hassan Ashtiani was arrested on charges of Muharebeh through supporting the People’s Mujahedin of Iran.
Mr. Ashtiani was sentenced to 15 years in prison on charge of Muharebeh by Branch 28 of Tehran Revolutionary Court, headed by judge Moghiseh. The verdict was confirmed on appeal stage.
A close source to the political prisoner told HRANA’s reporter: “According to elimination of Article 186 and also the Article 10 proceedings, his sentence was reduced to five years and he will be released this year.”
The Revolutionary Court had accused Mr. Ashtiani who is nearly 60 years old of cash assistance to the People’s Mujahedin of Iran due to selling his sister’s home, and remitting it to her.
He rejected the charge throughout the judicial process and had repeatedly stressed that did not have any information about his sister’s membership in the organization.