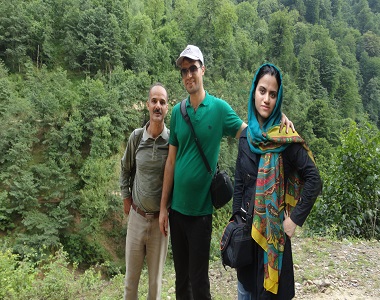 HRANA News Agency – Hassan Saremi, who has been arrested together with his two children on June, is released.

According to a report by Human Rights Activists News Agency (HRANA), the intelligence agents arrested 3 members of Ali Saremi’s – who was executed in 2010 –  family on Thursday June 6 without any explanation.

Hassan Saremi, Ali Saremi’s brother, has been released during last week while his son, Hamed Saremi 33 years old, and his daughter, Shahla Saremi 29 years old, were transferred to public wards of Evin prison.

Hassan Saremi (Gholam Hossein Saremi) burned in 1959, is studying sociology and is the children rights activist. Hamed Saremi has M.A. of industrial management.

Shahla Saremi who is studying industry, is suffering from bad health condition and is using medicines.